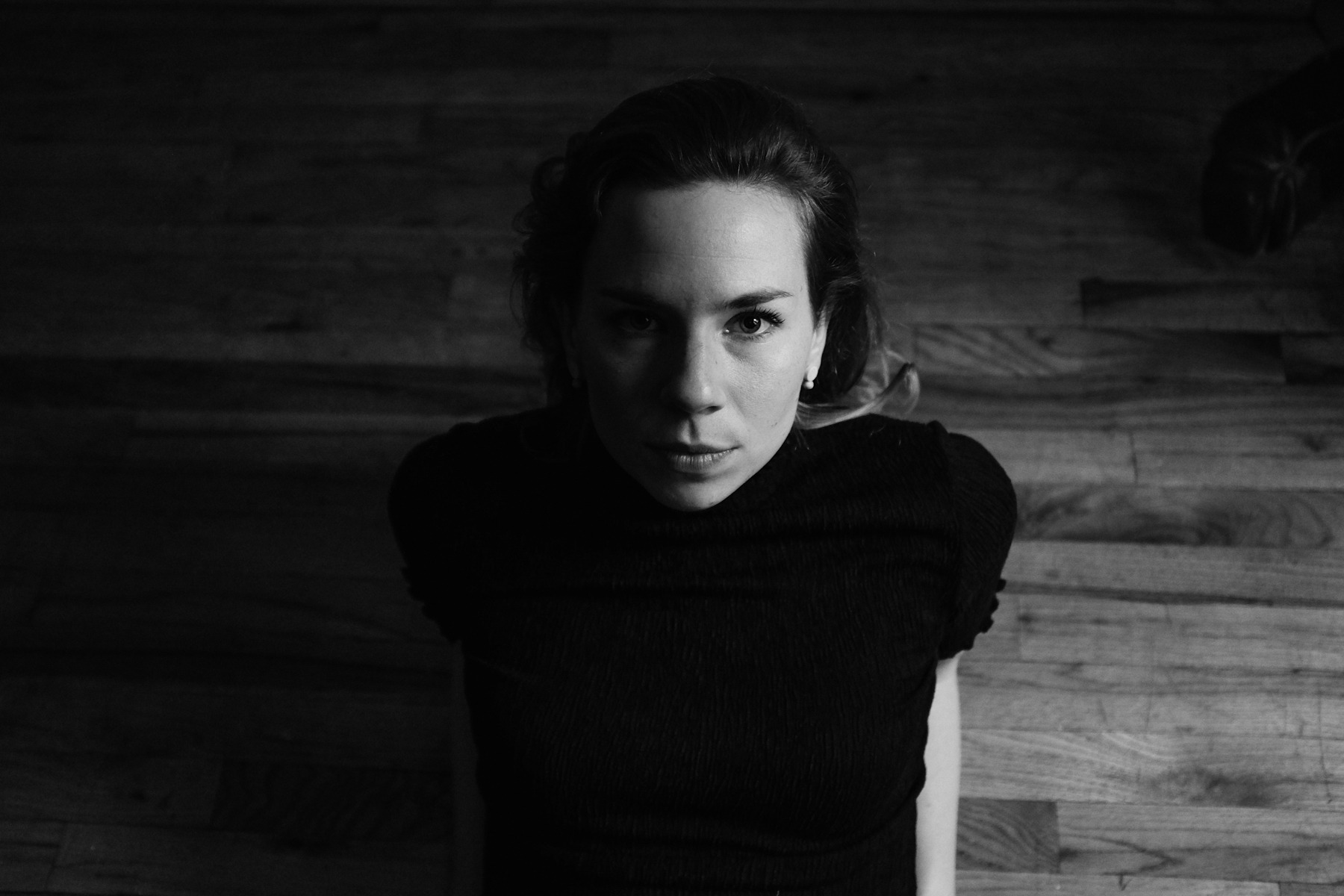 In Their Words: “‘Boots’ was the last song I wrote and recorded on the new album. It’s a love song written in the early, whirlwind stages of a new relationship. I love how intimate this song turned out to be. I sang and played an electric Kay guitar on this track, and was joined by backing vocals from Sarah Jarosz and woodwind from Alec Spiegalman (Cuddle Magic).” — Hannah Read