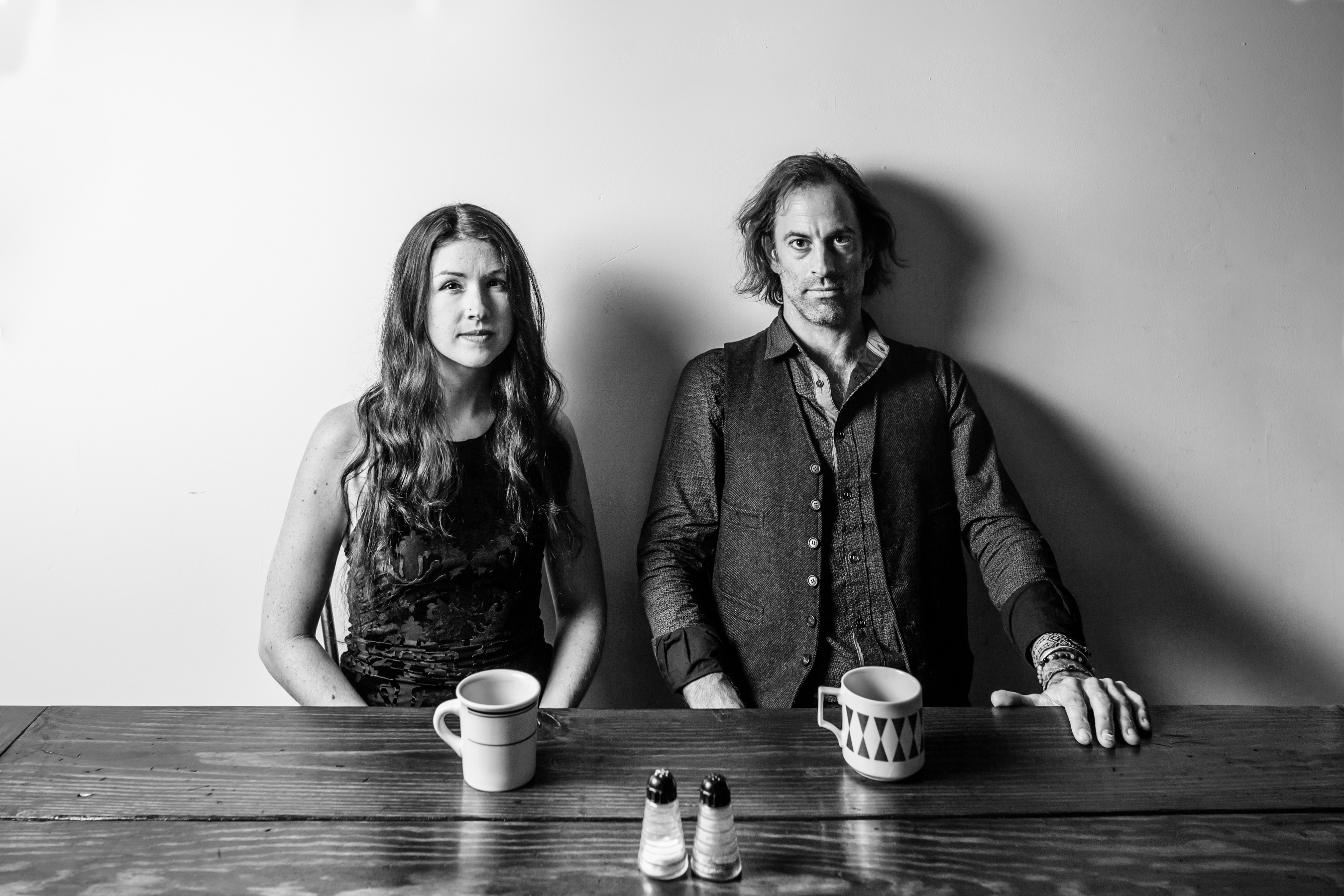 In Their Words: “The song comes from a Buddhist story. A thief comes to the hermitage of a poor monk. Recognizing the suffering and ignorance of the thief, the compassionate monk looks around but has nothing to offer the thief but his own robe. Now the thief is getting pretty sketched out by the crazy dude offering him the clothes off his back. He runs off into the night, and the monk is left wishing he could have shared the gorgeous moonrise over the valley with the thief – a much finer gift in a way. It’s from a kid’s storybook called Zen Shorts. The Moon is such a character — such a persona up there. It’s comforting to me, and always has been, to look up there and see Moon. Fairy Godmother’s house is up there or something. The Goddess. We come and go, Moon endures, maybe even remembers us.” — Drew de Man

“I suggested…implored Drew to write an uplifting song and after an afternoon on the deck of this place where we were living in the woods, he came back with this. It has kind of a Petty feel to it. There’s this spot near where I grew up in Oregon where this lovely golden meadow lies under a towering electrical power line. There are a couple of horses and an old barn, but it’s that strange juxtaposition of the beauty of that and the sort of creepy, looming presence of the tower that strikes you. Drew says that’s the image he has in his mind for one verse.” — Bri Blackbird