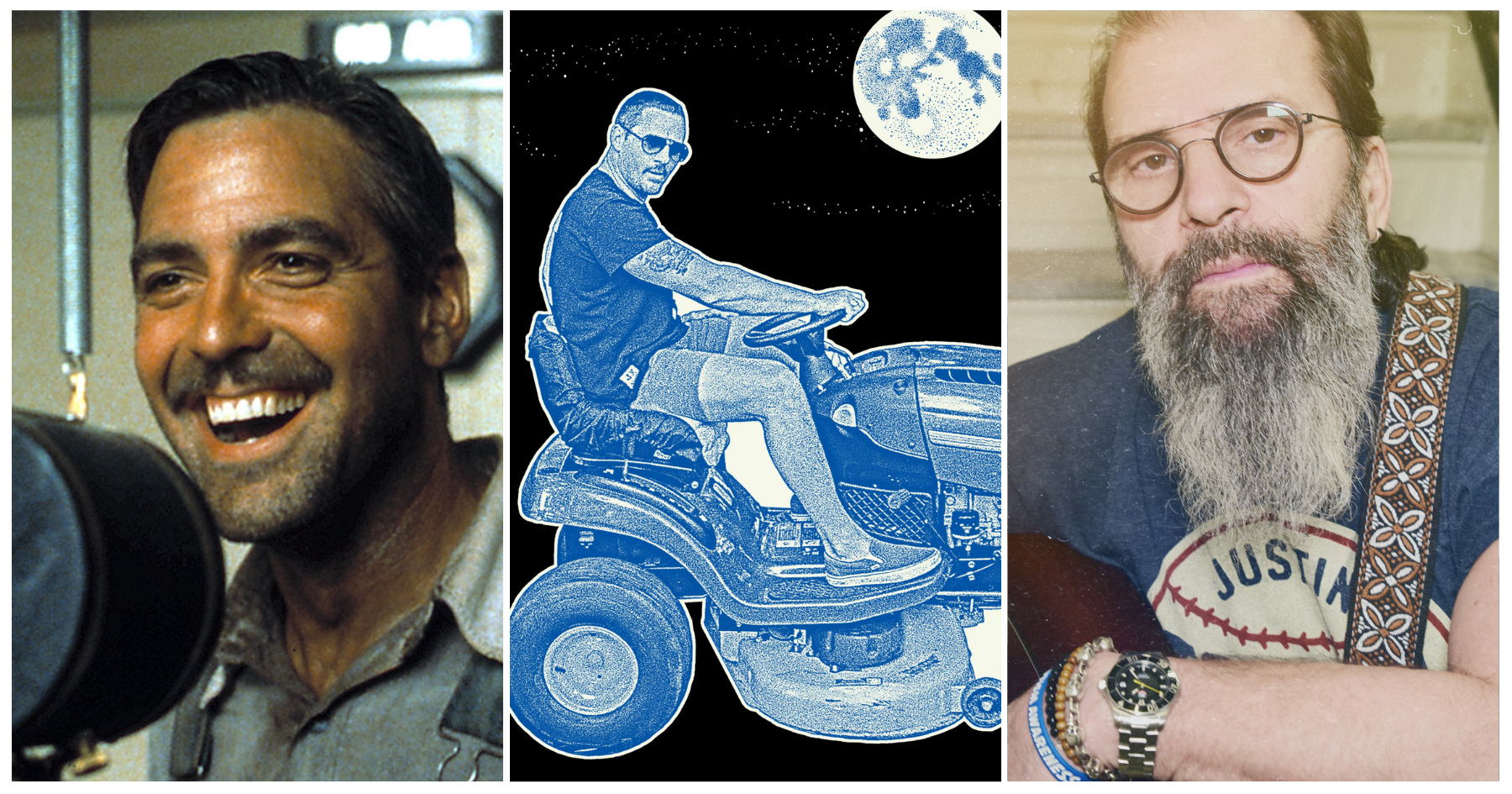 Welcome to the first BGS Radio Hour of 2021! This week we bring you new music, music to remember those who we lost in 2020, and music to say farewell to the most, well… interesting year on record. We’re also celebrating 20 years of the massive roots music revival that followed the modern classic Coen Brothers’ film O Brother, Where Art Thou? Remember to check back every Monday for a new episode of the BGS Radio Hour!

Steve Earle is no stranger to Americana music. Of his numerous accomplishments, one that sticks out was his late son, Justin Townes Earle, who we lost unexpectedly in August of 2020. A manifestation of a father’s love for his son, Earle paid his respects in the only way he knew how – by making a record of J.T.’s songs to say goodbye.

This week brings us a music video to accompany Scott MacKay’s new release, Stupid Cupid. This song is a wonderful representation of the “humour in country music,” evoking images of MacKay’s parents and the many romance novels that filled their shelves.

Sister-trio Call Me Spinster know vocals. From their upbringing by musical parents to their independent studies and obsessions with various genres of music, the trio is well qualified to bring us a vocal-centric mixtape this week.

Irish-born singers-songwriter Danny Burns is back with a follow-up to his 2019 debut, North Country. “Trouble” is one of two new singles, a peek into his upcoming album Hurricane, which features an all-star lineup including Dan Tyminski, Aubrie Sellers, and more!

From a Netflix feature film, this week we take a dive into a wonderful soundtrack built by Branford Marsalis. The titular track to Ma Rainey’s Black Bottom is sung by none other than soul-singer-legend Maxayn Lewis.

Brooklyn-based singer-songwriter Taylor Ashton brings us “Alex” this week — a song about two roommates who happen to share the same name, but are unable to share their feelings with one another. Ashton takes it to another level by singing the duet with his “roommate” Rachael Price (Lake Street Dive), who he happens to be married to (although they don’t share a surname!)

Brit Taylor was bound for Nashville; after all, she grew up along U.S. 23, the Country Music Highway, which runs through Eastern Kentucky around the homplaces of the likes of Keith Whitley, Ricky Skaggs, or the more recent Tyler Childers. Real Me is her debut album, an emergence from a stuck place, and a regrounding in the traditional country sound.

The Soggy Bottom Boys – “I Am a Man of Constant Sorrow”

The fictional Soggy Bottom Boys, star band of 2001’s O Brother, Where Art Thou?, did more for the commercial popularity of roots music than anyone could imagine (especially Ralph Stanley, who this song originally comes from.) We’re celebrating 20 years of O Brother this January, featuring the entire T-Bone Burnett-produced soundtrack as our Artist of the Month.

Texas singer-songwriter Buck Meek brings us a new song from his upcoming project, Keeled Scales. He asks BGS, “Has a nosebleed ever sprung at the definitive moment of personal growth, like a threshold? Has a friend felt you light a candle from 1000 miles away?” What could be more simple, yet ever powerful, than a candle?

There are roots, and there are wings; both are the best hope that can be given. From Longmont, CO, Antonio Lopez brings us this meditation on parents and all of the sacrifices they make for their children.

Like so many of us in the early days of 2021, Stephen Kellogg has had enough. The past year was enough to flip any optimist, but add in homeschooling during a pandemic, a daily dose of the news and, well… This Connecticut-based musician brings us his perspective on the whole matter.

It was exciting news in the summer of 2020 when Sturgill Simpson appeared at the Ryman Auditorium alongside Sierra Hull, Stuart Duncan, and others — only to announce that the group had just recorded a bluegrass double album that very week. “Hobo Cartoon” is the conclusion of it all, a song co-written with the late, great Merle Haggard, the end to Cuttin’ Grass, Vol. 2.

Graeme James – “The Weight of Many Winters”

There is nothing quite like the stillness of winter. It’s a feeling that Graeme James chases vehemently on his new seasonal EP. “The Weight of Many Winters” is a quiet moment of reflection, drowning out the noise of modern times — and a fitting title track for this new EP.

The idea for a simple dream meal pairing – Bruce Springsteen and a hot dog – could come from none other than LA Edwards. We sat down with the California-based artists for a 5+5 recently, covering everything from stage-inflicted wounds to home art collections.