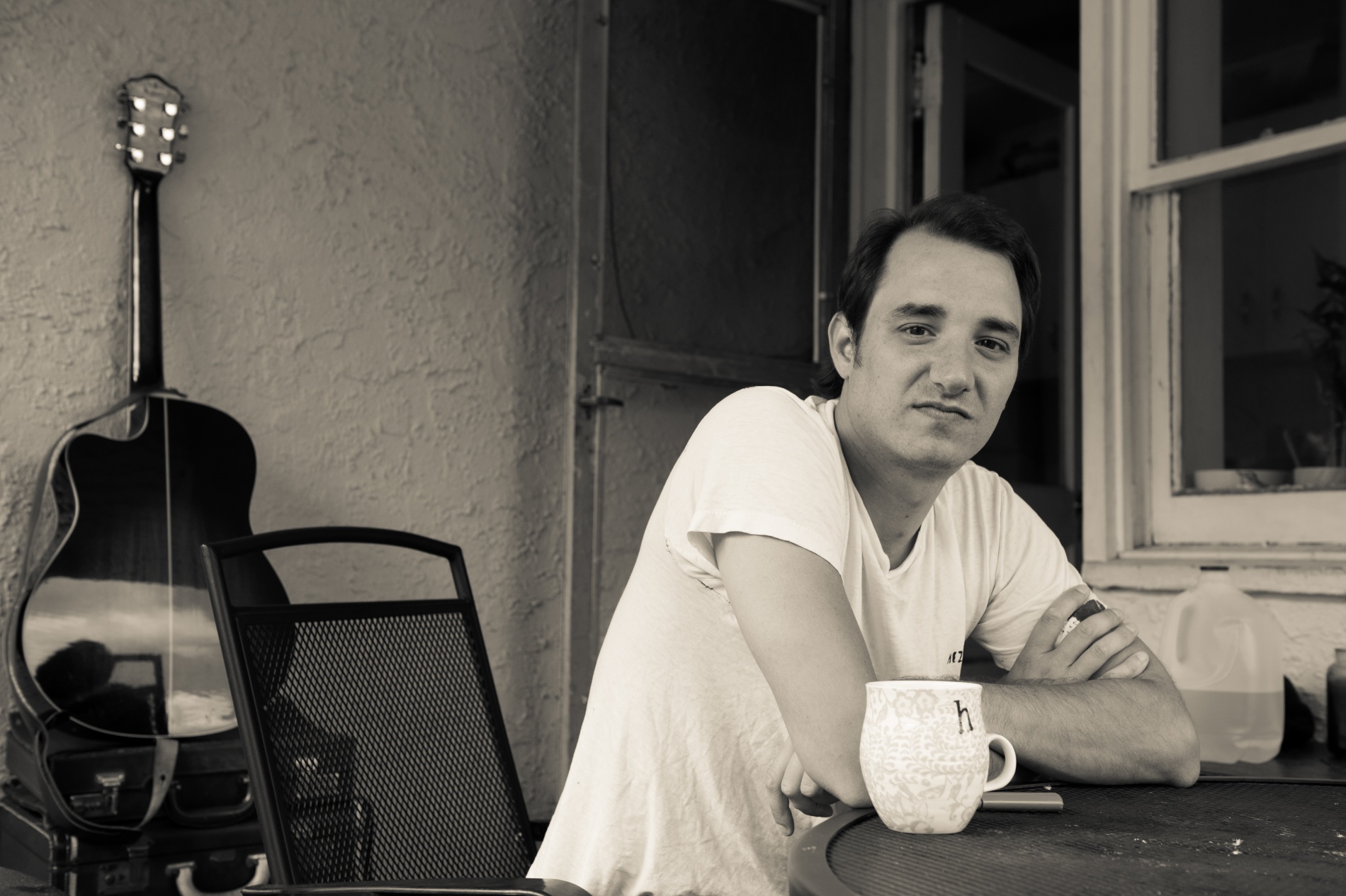 In Their Words: “This song was written for a scene in Bride of Frankenstein. The scene is the building of the Bride for the monster and the monster’s impatience at the whole process. He has a need for someone to love and understand him and his insecurities in relation to his (at this point) unknown mate.

We recorded it for a Shaking Through episode. Bruce Warren of WXPN was the curator for this episode and we were lucky enough to be chosen by him. During our initial meeting with Bruce, we pitched him a couple ideas for what we wanted to record. At the time, I was also interested in re-recording a bunch of old G.I. Joe commercials. So we told him about both ideas — music for Bride of Frankenstein and G.I. Joe commercial re-dos. I had nothing written for it, at that point, and had a couple days to write a few songs to different scenes in Bride for him to pick from. He was right in picking the one he did; it was my favorite of the batch of demos.” — Hezekiah Jones