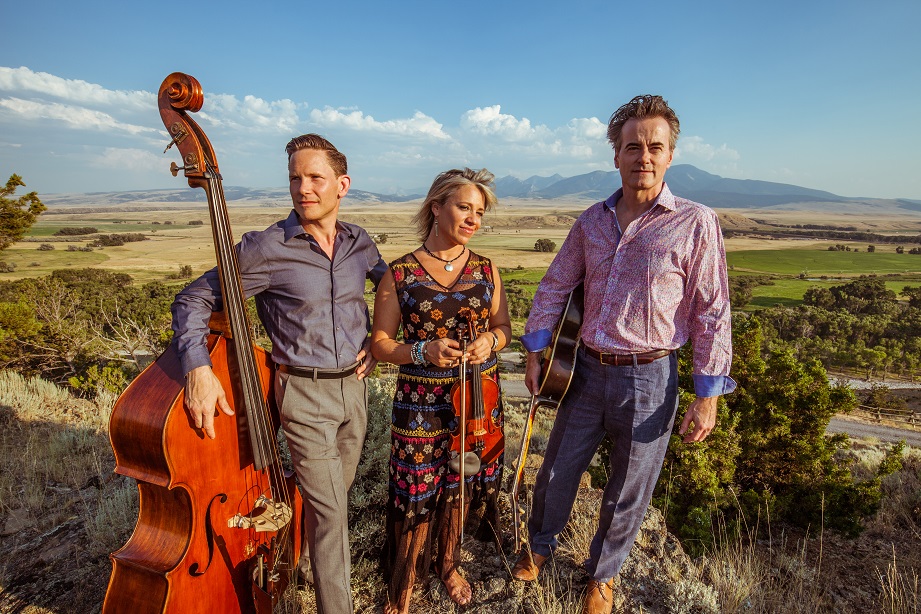 In Their Words: “‘My Candy’ was inspired by a Coleman Hawkins chord progression that we adapted. I wrote a melody to it that was originally meant for a slower, more sentimental song idea. We cut a rough version and I realized we were not going to be thrilled to play it live, because it was too slow and I wanted something more upbeat. So we picked up the tempo and I wrote a twin part on it. We do it on guitar and violin live, but for the album I twinned it myself on fiddle.

“As for the words, I just assumed this song already existed — an expression of love and appreciation through a candy vocabulary. But in researching different vintage candies, I found that there in fact was no such song that I could find, which was a thrilling discovery. So the idea was to combine these vintage candies, bring them to life as distinct characters, and blend them into this Tin Pan Alley-style melody and changes.

“After I wrote the words I later found out later that ‘jelly bean’ is an actual term that, according to Wikipedia, in the United States “during the 1910s and early 1920s, a “Jellybean” or “Jelly-Bean” was a young man who dressed stylishly but had little else to recommend him, similar to the older terms dandy and fop. F. Scott Fitzgerald published a story about such a character, “The Jelly-Bean,” during 1920.’ Perfect!” — Elana James (singer/songwriter/fiddle player)