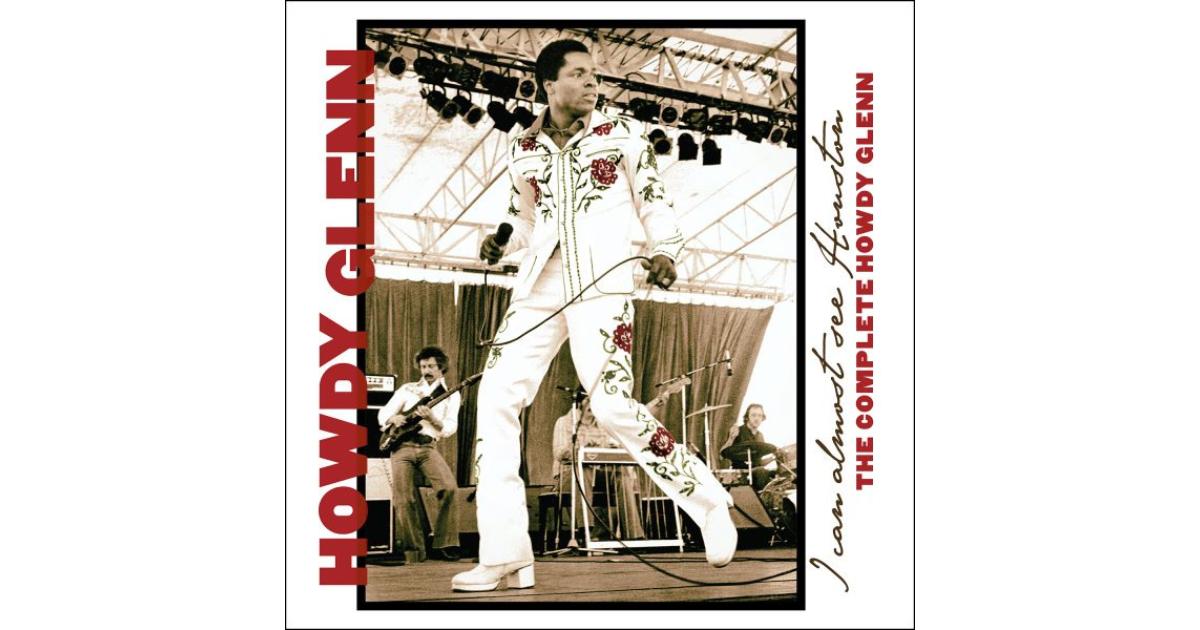 In Their Words: “In 1977, country singer Morris ‘Howdy’ Glenn, a Black performer based in Inglewood, California, spent six weeks on the Billboard Country Singles chart with his recording of Willie Nelson’s ‘Touch Me’ on Warner Bros. Records. That same year, he was nominated for the Top New Male Vocalist award by the Academy of Country Music, alongside Vern Gosdin, Mel McDaniel, and winner Eddie Rabbitt. Despite the high-profile nomination, the release of multiple singles for a major label, and a second Billboard country charter in 1978, he disappeared from the music scene in the early 1980s. Today, virtually no one — even among diehard classic country fans — has even heard of Howdy Glenn.

“Country music, in the popular imagination, has traditionally been regarded as white folks’ music. That was particularly true for the 1970s environment from which Howdy emerged. Fortunately, recent years have seen a proliferation of articles seeking to correct the narrative by highlighting African American contributions to the genre throughout the 20th century. As these stories are re-examined, it’s time for another look at Howdy Glenn, and his historical significance. His recording career began with ‘I Can Almost See Houston,’ an independent recording from 1975. Other than a questionable soprano background vocal on the chorus, ‘Houston’ was a solid record that sounded like something Merle Haggard might have released in that era. By the fall of that year, it was a Top 10 hit in several regional markets, and spent eight weeks in the #1 spot on KENR, a popular country station in Houston, Texas. It was the start of a promising singing career for Glenn that took a number of twists and turns before ending in disappointment. With Omnivore’s release of his complete recordings on CD, accompanied by an in-depth essay on his life and career, Howdy Glenn’s place in the country music story can finally be re-examined.” — Scott B. Bomar, co-producer and liner notes author