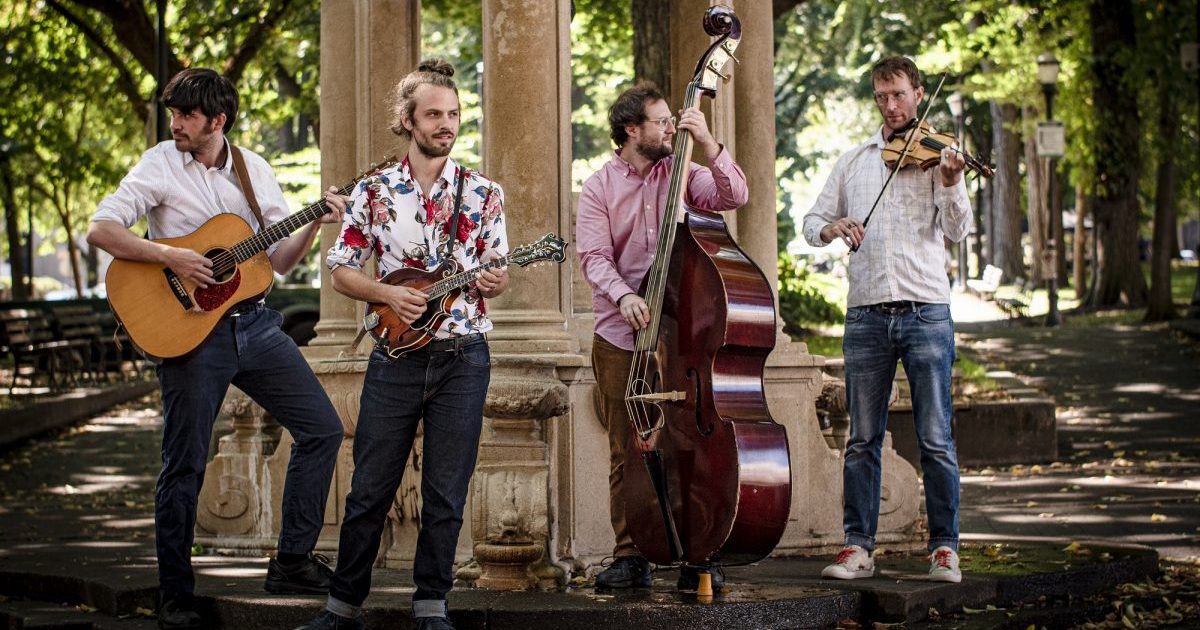 In Their Words: “‘Columbus Stockade Blues’ is a tune I grew up playing with my dad, Bill. I remember us playing it together when I was around 9 — I’ve got so many good memories associated with playing with him. Most people know the famous recordings of this tune by Bill Monroe, Doc Watson, and Norman Blake, but it’s really the arrangement I learned from my dad I hear when I play this tune now. I really wanted this song to be the first single from this record because of that, but also because a lot of people have the impression that we mostly play heady instrumental music. Really, though, that’s only about half of what we do. ‘Columbus Stockade Blues’ is a great vehicle for the JJB to stretch out a little bit and it showcases our trad-bluegrass licking but also our singing, which is such a huge part of our live performances. My last recording with the JJB was an all-instrumental album in the vein of Béla or Dawg, but in our live show we’ve always mixed in a lot of trad bluegrass as well so it was important to showcase that by making this the first single from this new recording.” — Jacob Jolliff 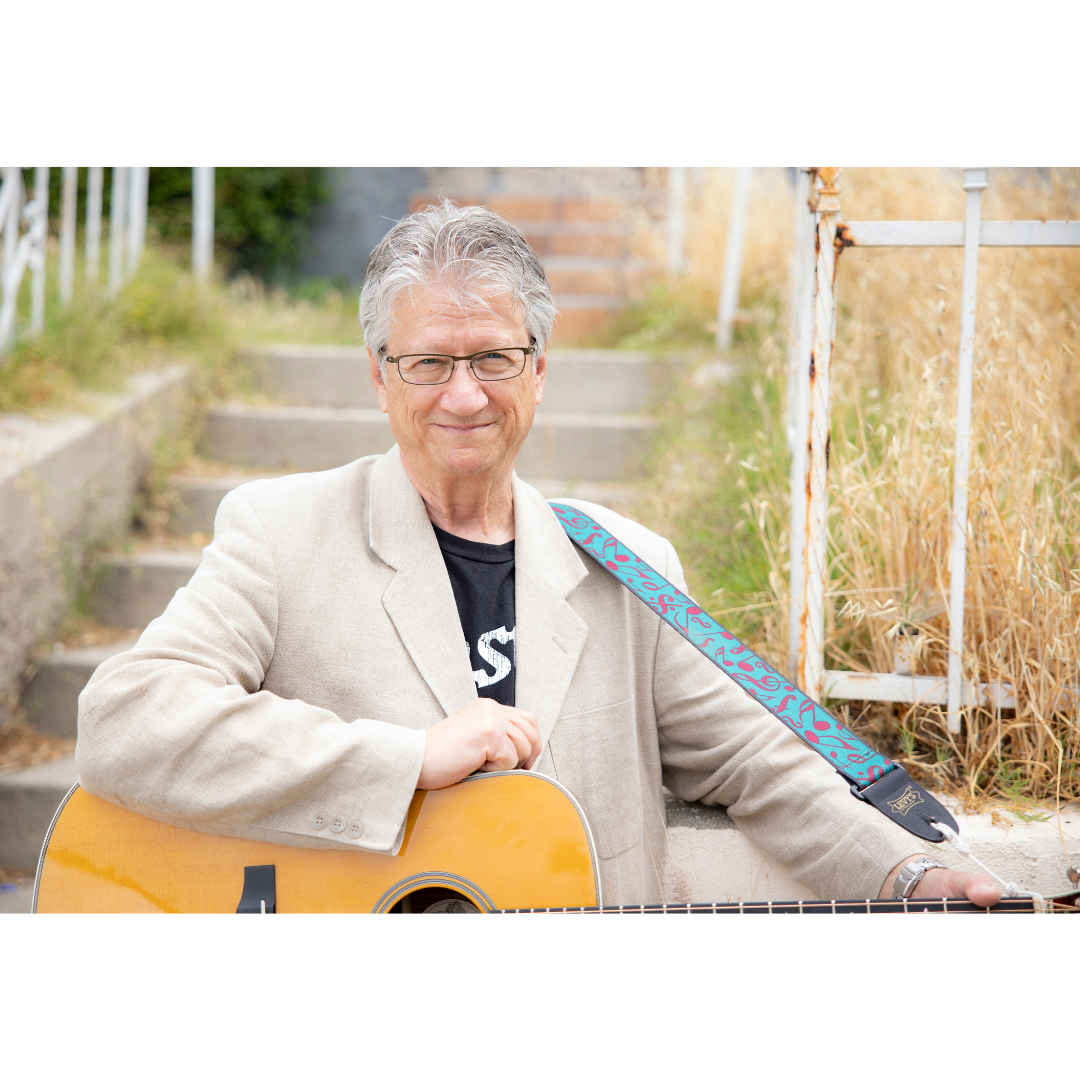