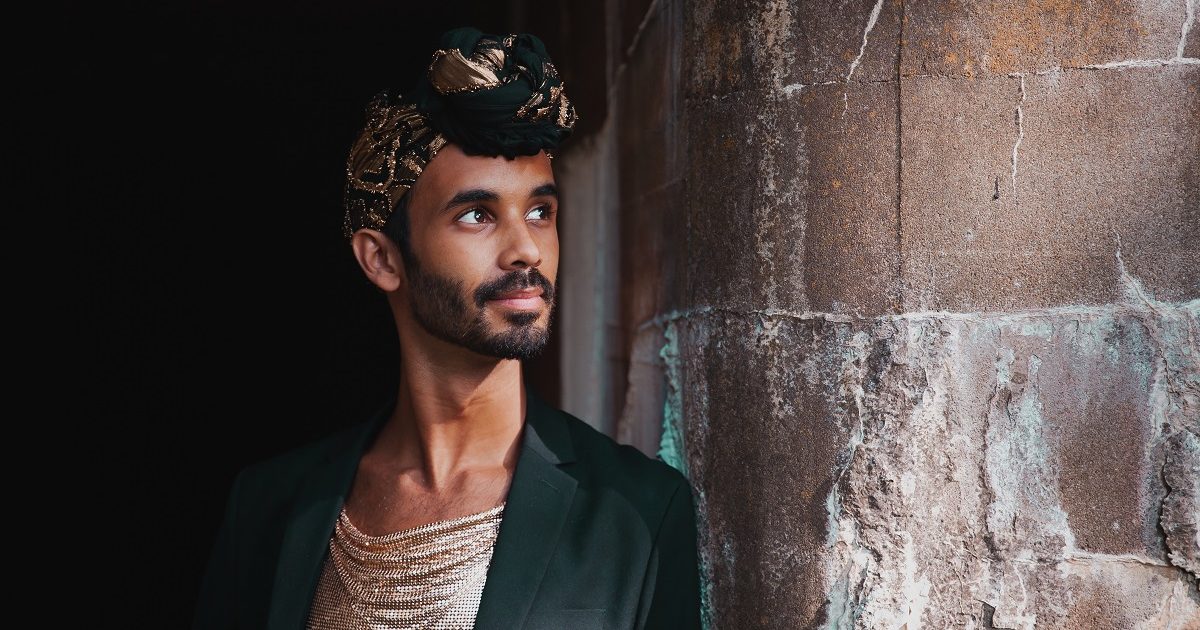 In Their Words: “‘The Downward Road’ was the proving ground for much of the sonic experimentation on The New Faith. I think these were the first vocal harmonies I ever recorded — and definitely the first fiddle solo. My co-producer, Brian Slattery, used this track to show me how to put percussion loops together. We wound up rerecording harmonies, fiddles and percussion as we learned to perform the parts better and get better sounds with our home recording rigs. Demeanor threw some incredible verses on it. ‘The Downward Road’ was the first song we began to work on for this release, and the last one we finished — and it does a better job than any other track at encapsulating the backstory behind The New Faith.” — Jake Blount

Editor’s Note: “The Downward Road” was made familiar by singer Jim Williams and first recorded in the 1930s by ethnomusicologist Alan Lomax