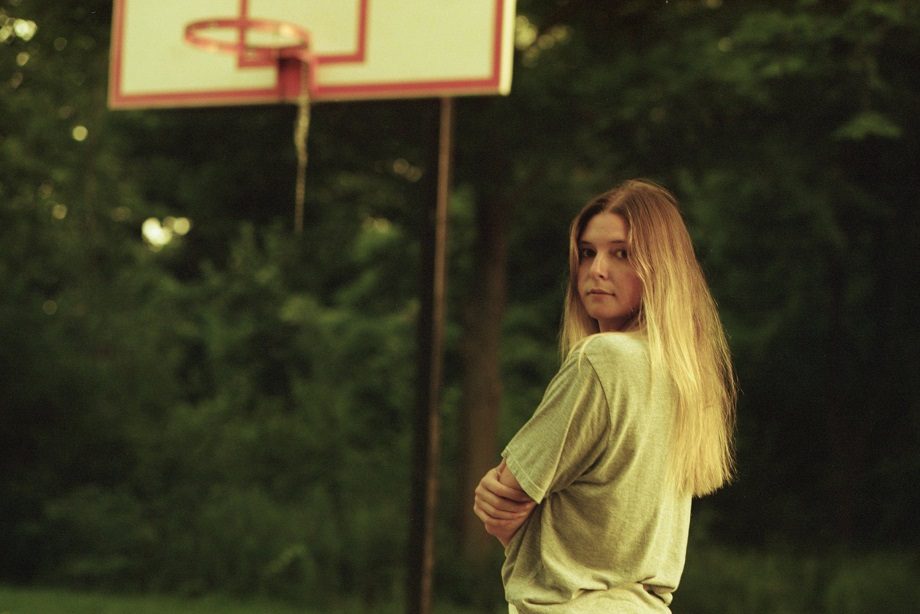 In Their Words: “‘Worst Crime’ was inspired by a conversation surrounding the idea that some of the worst crimes a person can commit are actually the legal ones. Phil Barton, Nash Chambers, and I threw around some of the everyday mistakes a person can make that can really hurt people. With that idea in mind I started off with the first lyric about forgetting your mother’s birthday and then we all basically made a list from there. After recording the demo Nash and I got the feeling it would be an interesting duet, especially if a male voice represented the victim. Top of my list was Robert Ellis. I’d been a fan for years and as a lot of these relationships begin in the modern era we were ‘Instagram friends.’ I messaged him and he said yes! He recorded his vocal in Fort Worth, Texas and completely brought a unique dynamic to the track.” — Jamie McDell

“I think Jamie is super rad. Her voice is unbelievable and I love the song. I was really psyched to get to try and keep up!” — Robert Ellis