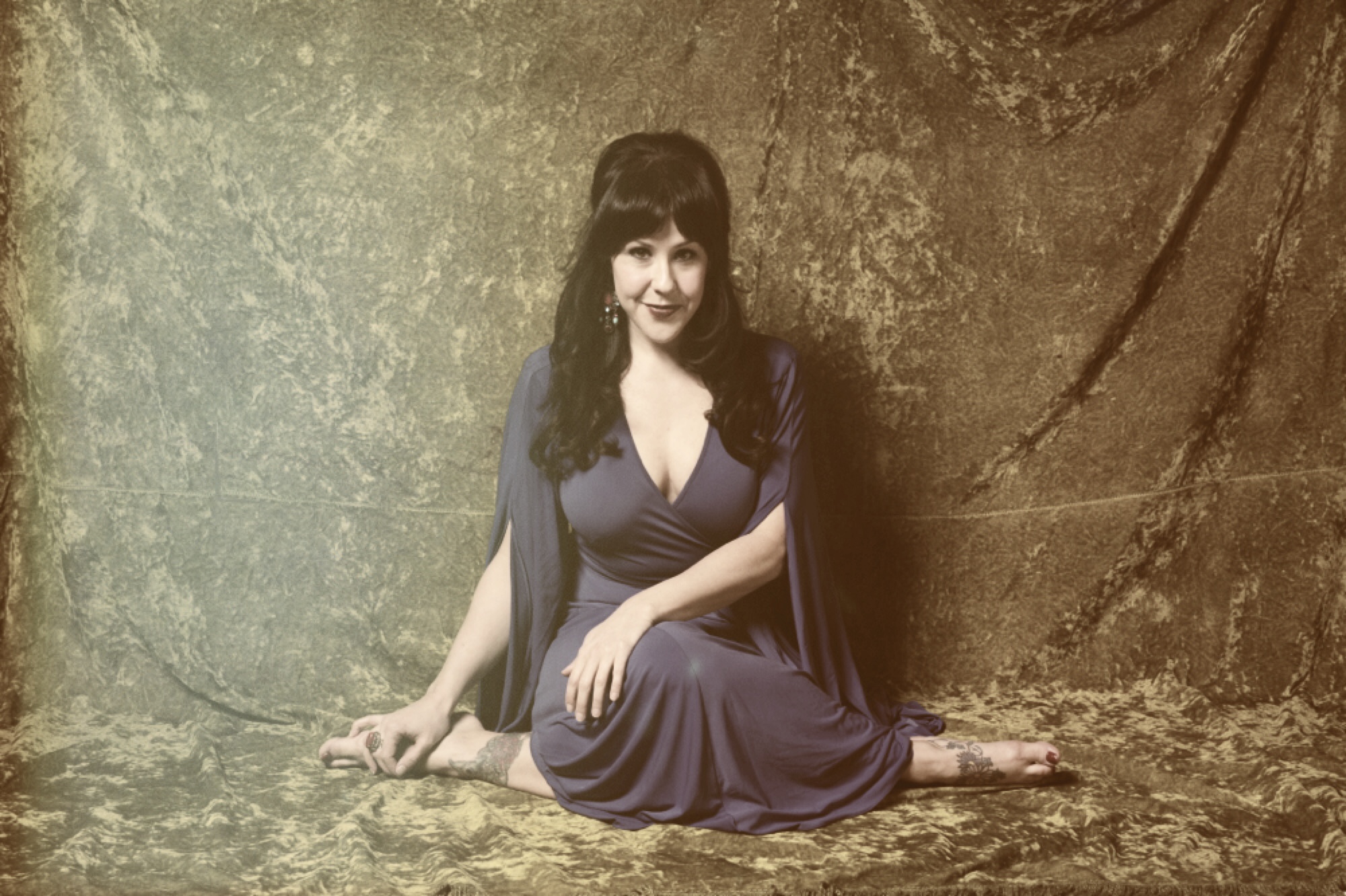 In Their Words: “I bartended my ass off to make this record. I payed for everything with cash! I moved to Nashville without ever being here, didn’t know anyone. I just had a feeling it was where I needed to be and I went with it. I had to make this record. It’s been four years in the making. Some friends mentioned the Bomb Shelter to me, so I met up with Andrija [Tokic] and checked it out. The studio is just awesome. He put me together with Jon Estes, who worked with me on the album, producing and mixing. It was a perfect fit. Like magic! He understood what I was going for right from the start. We tracked all the songs in two days to tape with Jon Radford on drums, Jeremy Fetzer on guitar, and Jon Estes on bass, and a bunch of other instruments. The whole record was recorded in six days total. It was great. I wish I could record at that studio everyday.” — Kashena Sampson