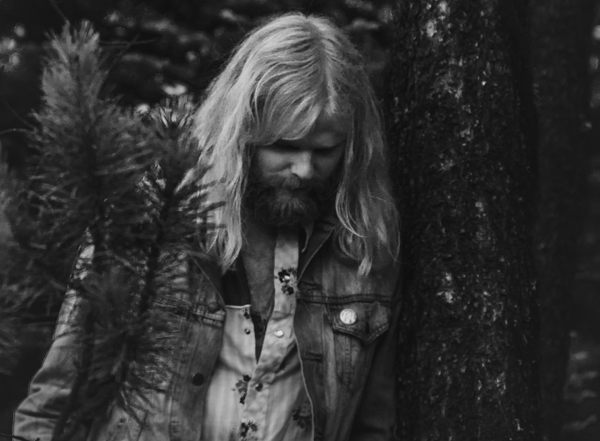 In Their Words: "I found myself obsessed with the sound of the pedal steel and definitely made an effort to feature more of that on this record. I'm in a much different head space now than the last record, musically — more soundscapes and stretched out the atmospheric tones floating around the songs. I really enjoy recording the quiet songs — singing it where you can be so quiet and really get every little characteristic in the voice. In the end, I just love being in the studio and seeing all these songs and ideas come to life.

'Carved in Sandstone' was written in Friusa, Dominican Republic, and then recorded in Nashville. It's about jealousy and struggles with forgiveness. There's this giant cross that looks over Boise, ID, that people drive up to … look out over the city and make out or whatever. Carved names litter the sandstone all around the cross — names with a heart around them … other stuff reminiscent of high school like 'I love Amy' or 'John Gilbertson loves men.' It's a compromise to a relationship that ultimately won't work out. And the Tennessee reference is to drinking too much during this relationship." — Jeff Crosby