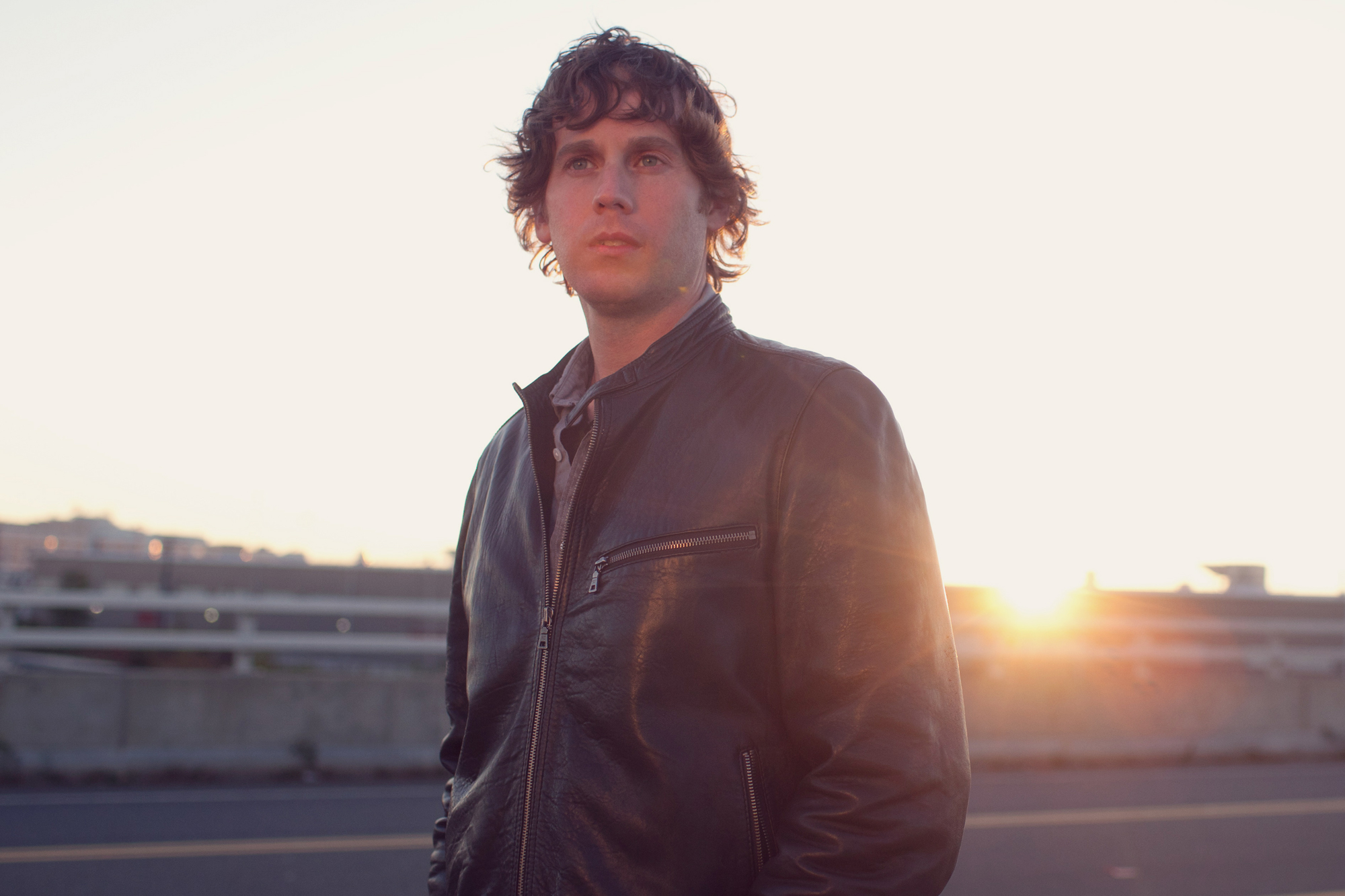 In Their Words: “Co-written with Mary Bragg, the idea behind the song started with us talking about the melting pot of artists in East Nashville — people that came together from all over the country and globe because of their need to make music. I’m pretty sure I had the title ‘Runaway Town’ scribbled down in one of my notebooks, and it seemed like the perfect fit for this song.

It originally appears in a much more rocking version on my last album, Stargazer, so it was cool to strip it back down to acoustic guitar and two voices for Natural. It was a great honor to have Cary Ann Hearst (of Shovels & Rope) lend her harmonies to the song. I’m a huge fan and I think her distinctive, powerful, and emotional voice gave this recording some extra magic.” — Jesse Terry