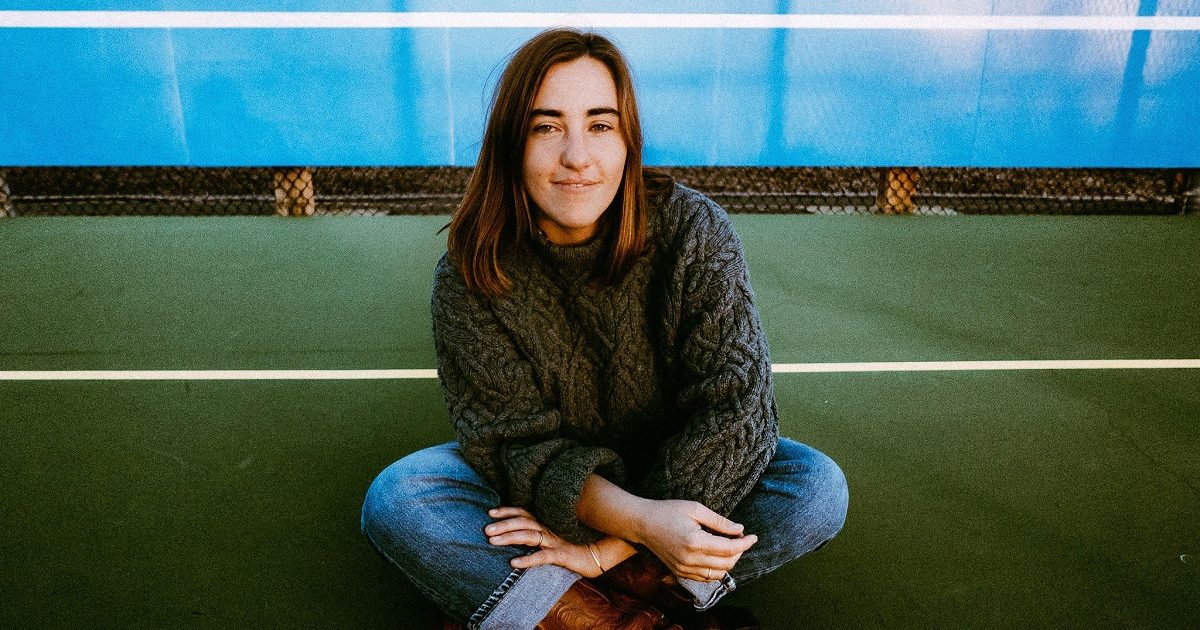 In Their Words: “‘Tehachapi’ wasn’t born an exuberant song, but it certainly became one. In my live shows it’s the ace up my sleeve — the song I’m careful not to play too early in the set, lest the audience wait all night expecting another like it. At some point during recording Sera called me, laughing into her phone, saying she put a wild sound on ‘Tehachapi’ and that I was gonna love it. She was right on both counts. Tracking accordion as the foundation of the song just made it too easy to go full Crescent City. One of the most vivid memories I have of making Pohorylle is the memory of watching Sera overdub floor toms to make that instrumental of ‘Tehachapi’ really pop. I can genuinely say it seemed like she was having fun, and as a singer-songwriter, that’s all you can ask for. When I cover a song it’s because for a moment in time, that song is the most sacred thing in my life. ‘Willin” was that to me, so I guess it lives in my soul and came out to play on this number.” — Margo Cilker