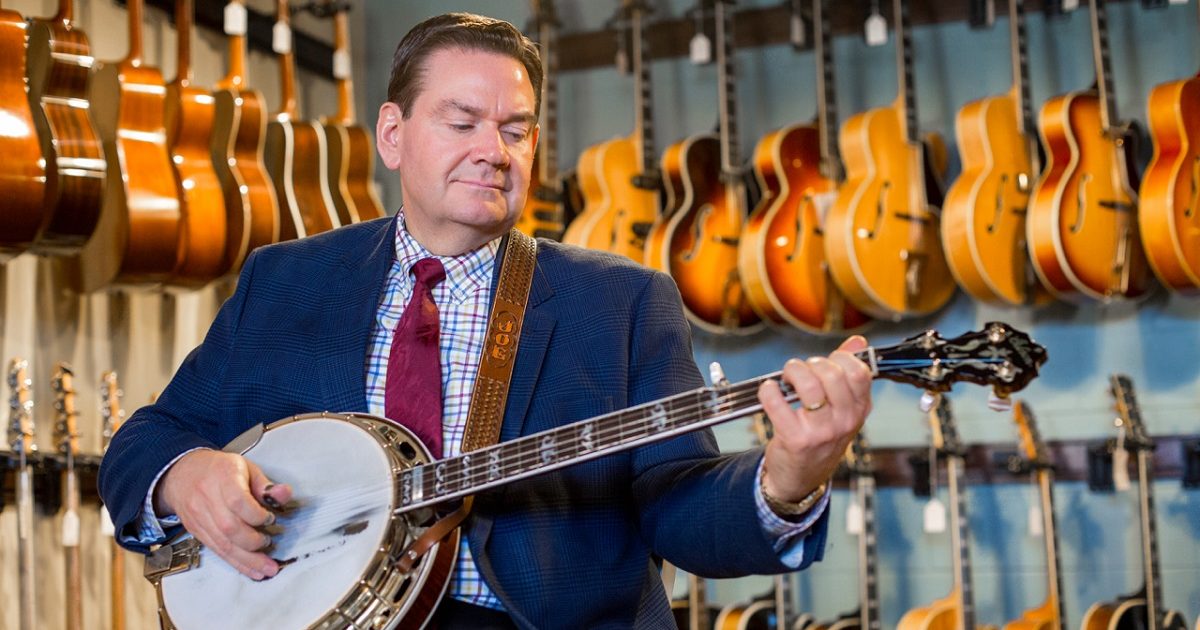 In Their Words: “The great Appalachian migration of the 20th century placed tens of thousands of families from the hills and hollers into the industrial region of southwestern Ohio. Three shifts a day produced steel, paper, automobiles and more, from Cincinnati northward to Hamilton, Middletown, Dayton and Springfield, in the Miami valley of Ohio. No one makes better music than homesick hillbillies and they picked and sang at neighborhood taverns, churches, radio stations and fairgrounds. My parents left Kentucky in 1964 and I was born in Middletown, Ohio, one year later. Dad was a fiddler and radio personality spotlighting bluegrass music for the entire region.

“‘Readin’, Rightin’, Route 23′ was penned by Dwight Yoakam early in his career. His roots travel US Route 23 from eastern Kentucky to the Columbus, Ohio region. My mother’s parents lived a few miles off Route 23 in Lawrence County, Kentucky, in a’ ‘holler.’ Our family made the trip from Ohio to see my mamaw and papaw Williams hundreds of times. This song’s second verse was so personal to me, it took a lot of rehearsal to sing through my emotions. Seeing their porch light burning brightly, as a kid, meant I was soon to welcomed into their loving arms. In these troubled times, it’s a memory I cherish and find very comforting.