LISTEN: John McCutcheon, “The First Ones” 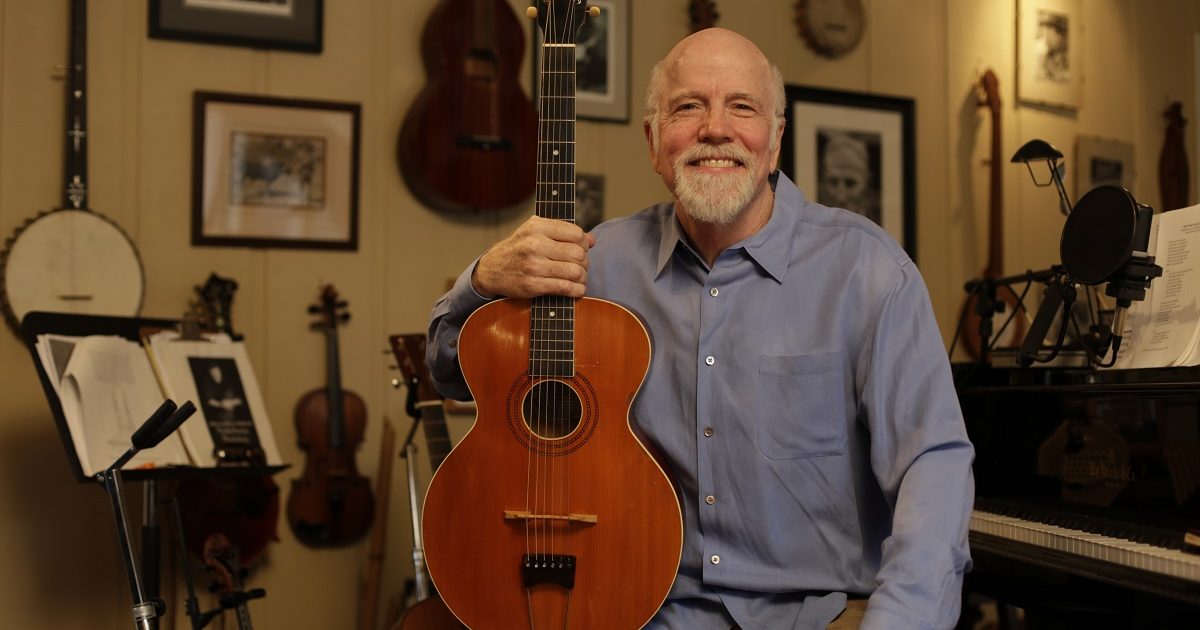 In Their Words: “My wife Carmen and I have a little cabin in the north Georgia mountains, a writing retreat. It stands on land that is, historically, belonging to the Tsalaguwetiyi, the Eastern Cherokee Nation. One day I sat on the porch and wondered at the very first humans to come to this particular land. I later learned that the camp of Chief Whitepath, the leader of the people that settled there, was just below our cabin. I guess we both found shelter, peace, and home in the same spot.

“This is one that I did not record in my home studio, but rather when I came up to mix at Bias Studios in Virginia. I played all the instruments on this one, so I laid down the guitar, sang, and then added the autoharp at the end. I went all Carter Family on this one, as the melody is a little reminiscent of ‘When First Unto This Country,’ a traditional song I know. I played for many years with Janette Carter, the daughter of AP and Sara Carter of the original Carter Family, so that approach to a song is built into my musical DNA. Being as it was a song about finding a sense of ‘home’ in a place, it seemed a natural place to go for this one.” — John McCutcheon