LISTEN: Jon Byrd, “I’ll Be Her Only One” (Feat. Paul Niehaus) 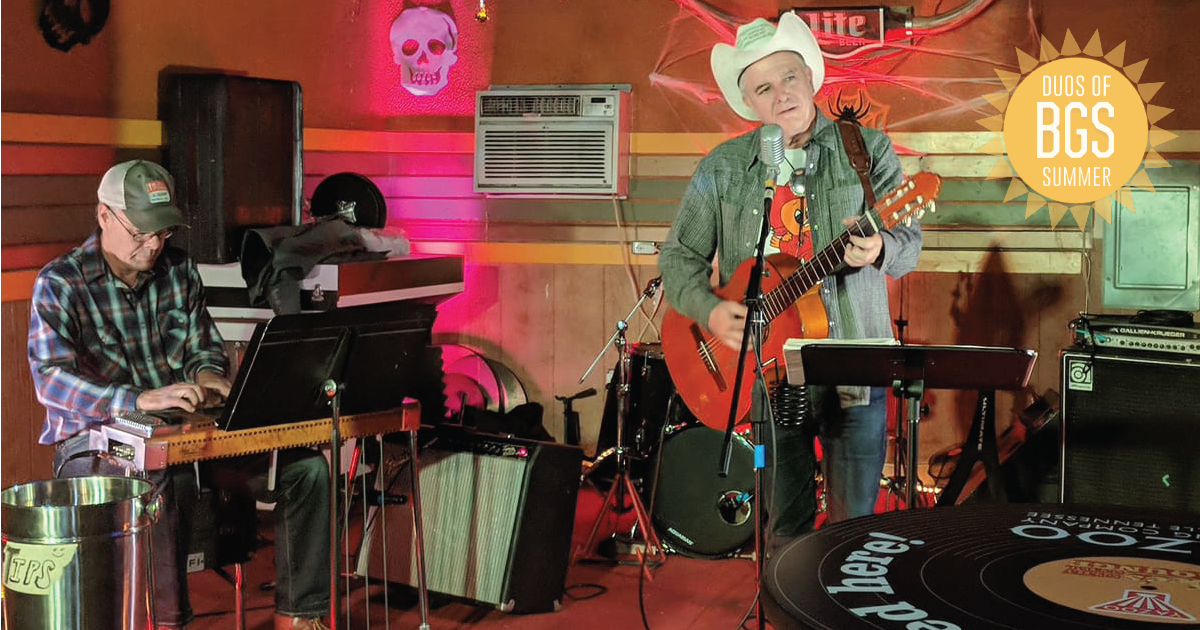 In Their Words: “Me and Paul is dedicated to and a reflection of the people that came to see me and Paul over the years in little watering holes and honky-tonks here in Music City. They are small but mighty, as Billy Block used to say. It’s also dedicated to venues that let us take over their ‘happy hour’ to play the saddest, darkest, most pitiful and tragic songs ever penned. This co-write with Kevin Gordon put me in mind of his longtime music collaborator Joe McMahan. While known mostly as a guitarist/sideman, he’s had a studio for years and produced great work with Kevin and many others. He and Kevin are more on the rockin’ side of things but I was very keen to know what he’d bring to a project like this, so stripped down. And so country. But the Kevin connection is what sent me down this road.” — Jon Byrd