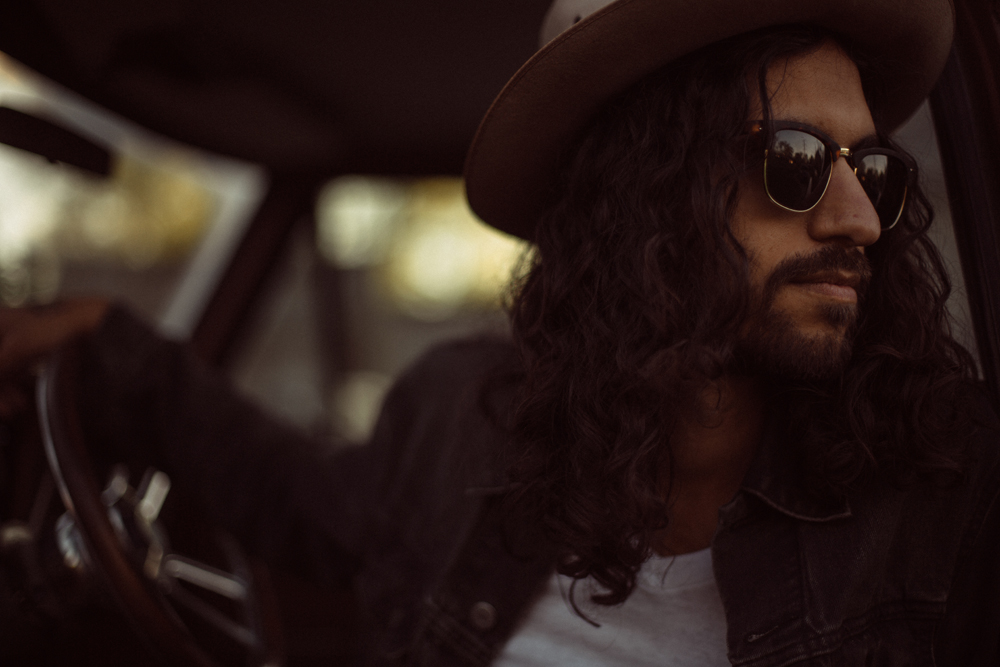 In Their Words: “'Tijuana Gal’ was first written in 2011, when I was going through some dark periods of human interaction and relationships. I was writing a lot and just beginning to figure out a sound for myself that revolved around some very Southern Gothic themes, at the time. When I recorded the song for this album, it was almost completely re-written and was given a whole new structure, with Chris Donohue on upright bass, Bryan Owings on drums, Bobby Emmett on B3 organ, and Mike Daly adding some really spooky, flowing vibes on pedal steel. Ruby Amanfu and Elizabeth Cook were amazing at giving the background vocals another dark layer of soft airiness to bring to life a song that had been almost six years in the making. This song will always be one of my favorites I’ve written, as it’s been with me longer and seen more reincarnations than any other song I still play today." — Josh Farrow