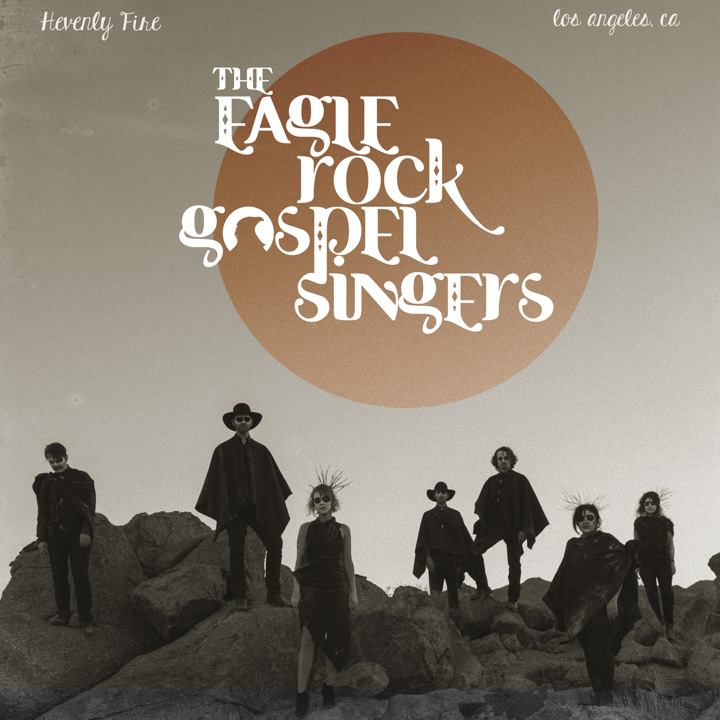 In Their Words: "I wrote 'Heavenly Fire' to honor my grandparents. I wanted to tell what I believe to be a sort of pseudo-cinematic adaptation of their life story. It’s more or less a celebration of the lives that they lived and a prayer for them.

The video was shot by our producer/all around content creator, Matt Wignall, who came up with the desert landscape/desert angel/desert spirit/desert ghost theme. We went out to Joshua Tree and shot from the afternoon until dusk for more of the 'golden hour' effect. We were greatly helped by the work of Britney Cherry who co-produced and did costume, as well as make-up, work for us. Hope you dig it!" – William Richard Wadsworth