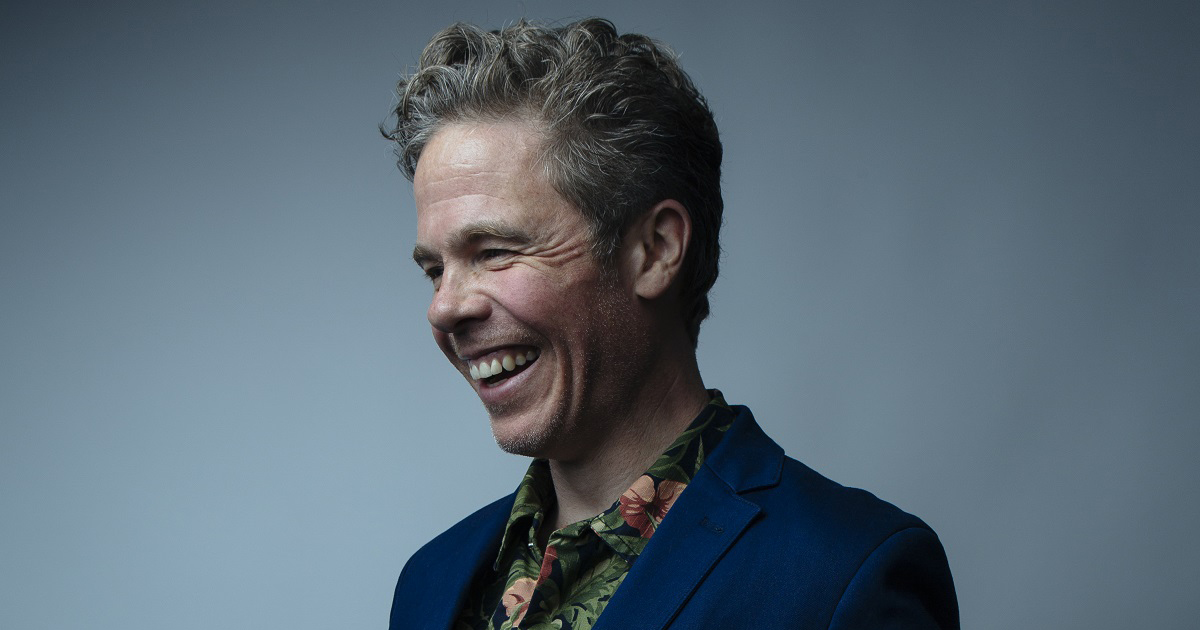 In Their Words: “I was thinking back to some of my favorite concerts over the years, and I realized how many took place in spaces that were special in their own right. Cathedrals, synagogues, strange and storied theaters, each bring a special kind of glow to the performance. I was also feeling the urge to play some of my quieter, more narrative songs that I may not always get the chance to perform during larger rock shows. So I decided to put together a tour that would allow me to play these songs, and some new ones that I’ve been writing, in some of these beautiful spaces. … I wrote ‘Heaven Knows’ during the Gathering sessions and have been holding on to it since. Now, with A Book of Gold Thrown Open shows coming up, I thought it would be fun to share it. Hope you like! Thanks for listening!” — Josh Ritter