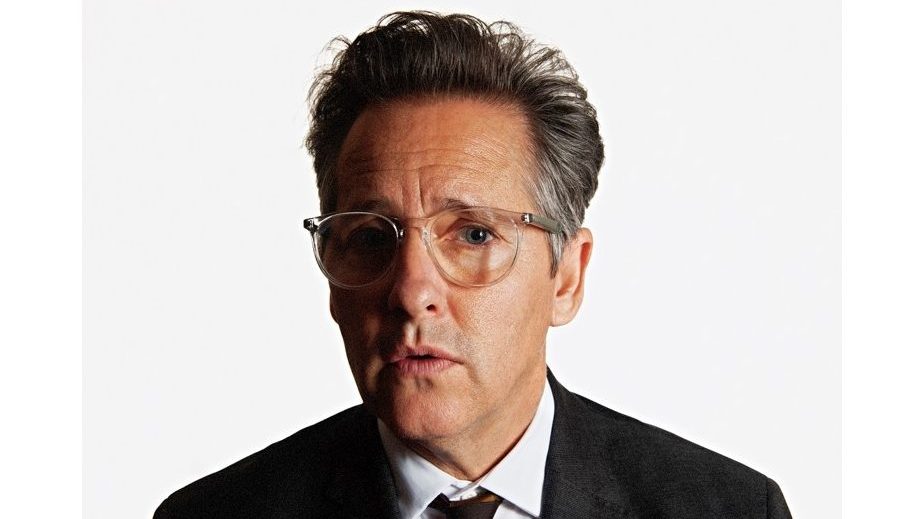 In Their Words: “A couple of friends of mine — my Spanish band — bought a small venue, sort of like a 1950s American bar. I said, ‘Let’s get together and play some songs in the bar — something that feels good in a smaller room. Just toe-tappers.’ A year later, after things opened up a bit, I said, ‘Why don’t we just go in and I’ll produce it, and let’s just record these songs and see what happens?’ And that’s what the Going Places record is — stuff that just felt good to play to a live audience.

“‘Hollow Moon’ started as a guitar riff on my voice memo with what sounded like me mumbling ‘hollow moon’ over and over. Through the course of several decades, I’ve learned it’s best to stick to the original mumble whether it has meaning or not. I came up with some lonely, only-child verses and sent them to Matt Costa to lay some of his Kinksish harmonies. Very catchy. Perhaps a hit.” — Josh Rouse 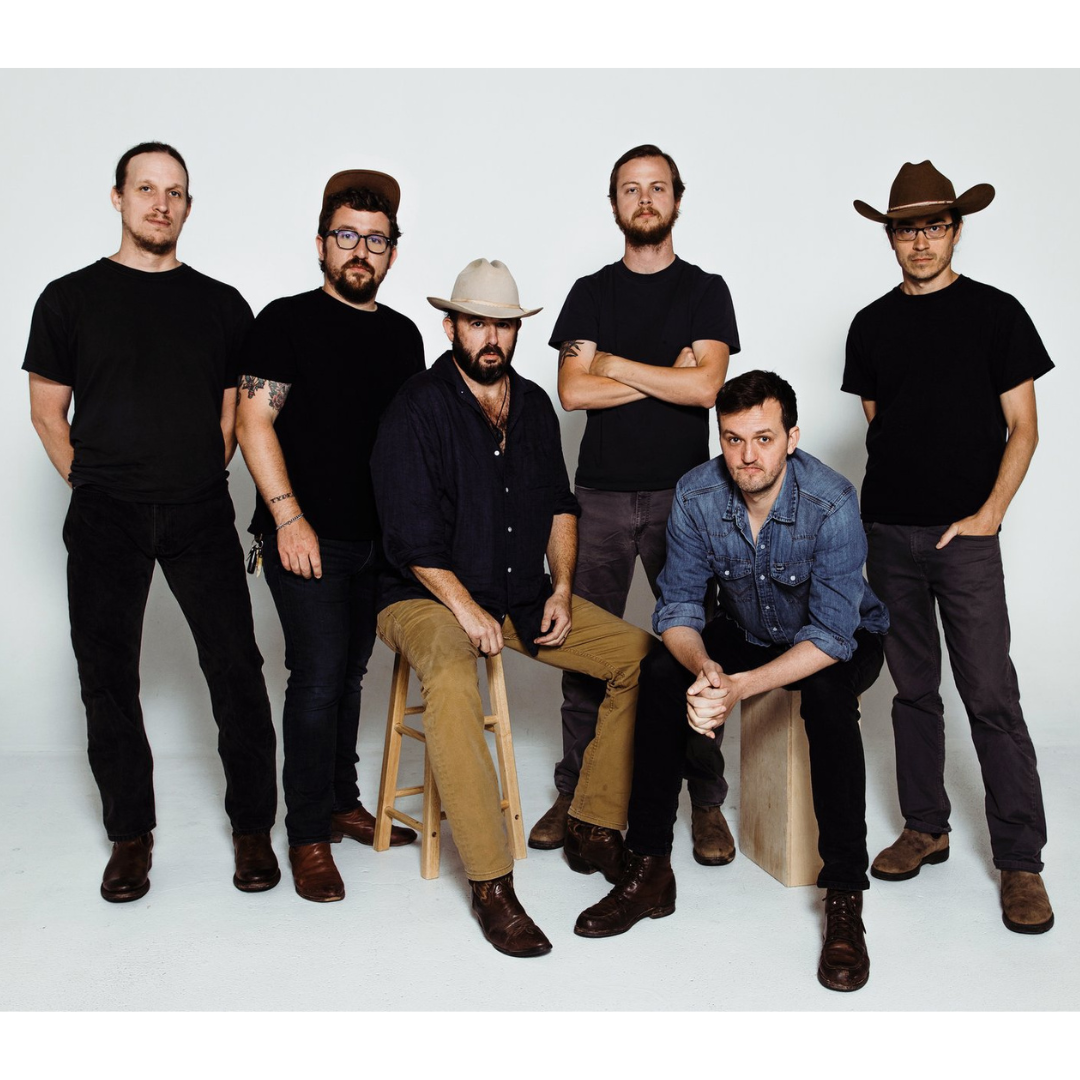 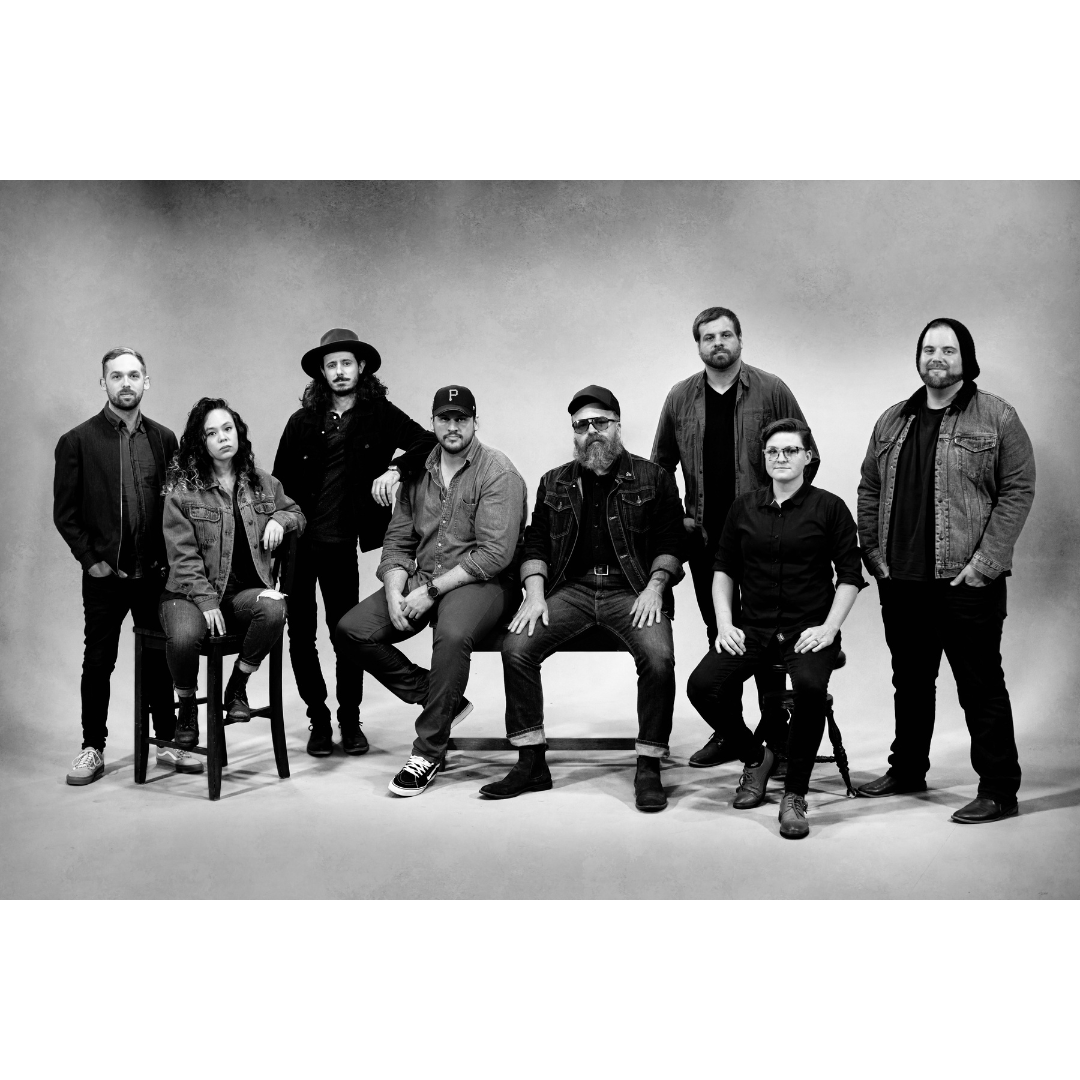 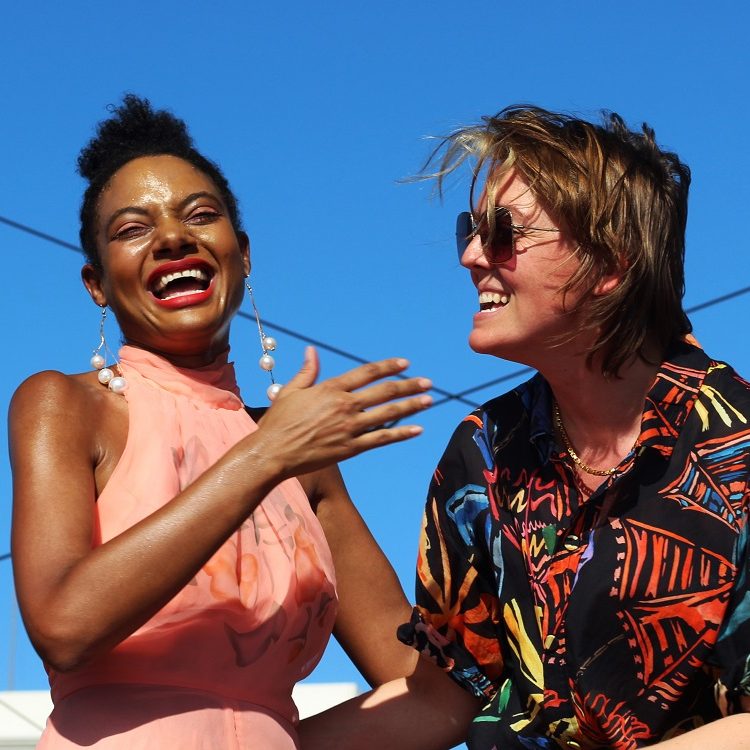 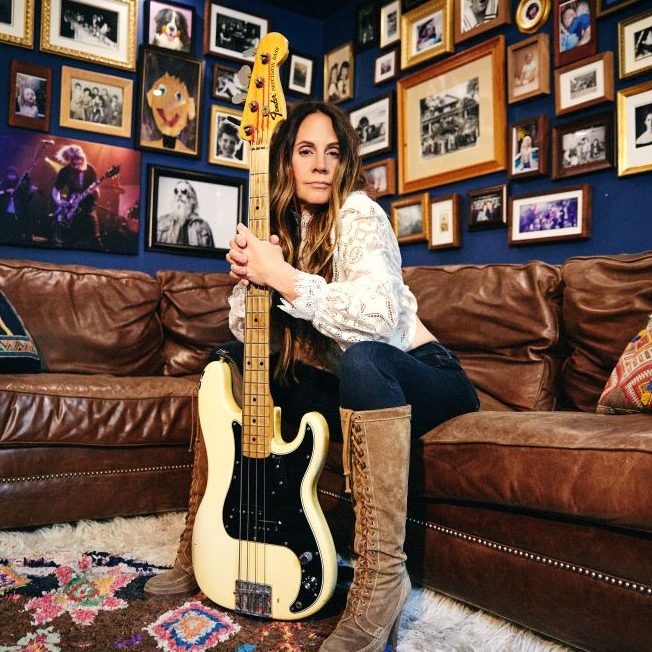