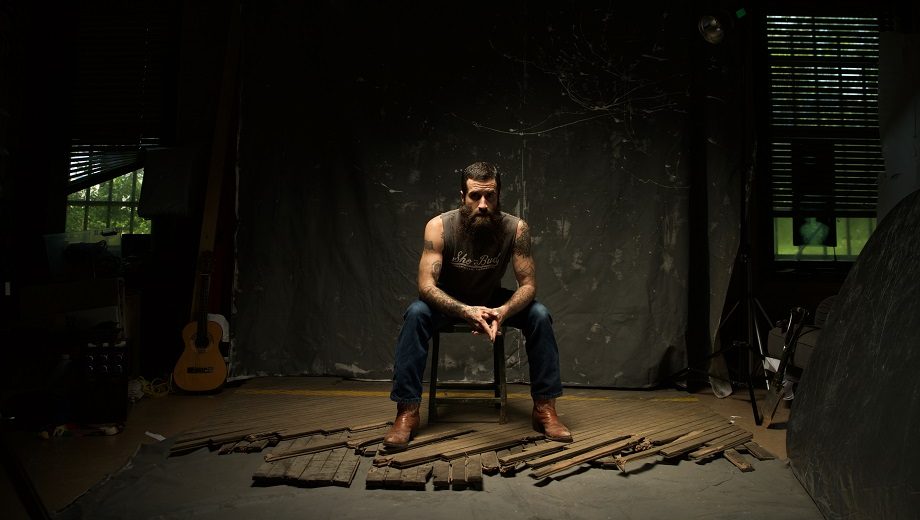 In Their Words: “This one was really interesting to record. Erin and I have been close friends for a good while now, and sang this years ago at a residency together at her suggestion. It has a very different production style than anything I’ve recorded before and forced me to vocally explore a gentler approach and range. Erin has this ethereal, soft-yet-commanding air about her singing, and is a generally calming person to be around, so it was really just playing ‘follow the leader’ to sing alongside her. She’s definitely going to be known as one of the greatest folk singers of our generation one day and it’s a huge honor to release a song with her.” — JP Harris

“I was so excited JP asked me to be part of Why Don’t We Duet In the Road (Again). I’ve listened repeatedly to him and Kristina Murray’s version of ‘Golden Ring’ and Kelsey Waldon’s version of ‘If I Were a Carpenter’ so much in the last year. JP has also just been such a good friend and supporter of me over the years, and I love getting to match my lil’ voice with his. I grew up on the Ian & Sylvia version of this song and love the Gordon Lightfoot spin on it, too. Love how it turned out.” — Erin Rae