LISTEN: Julia Sanders, “Place Where We All Meet” 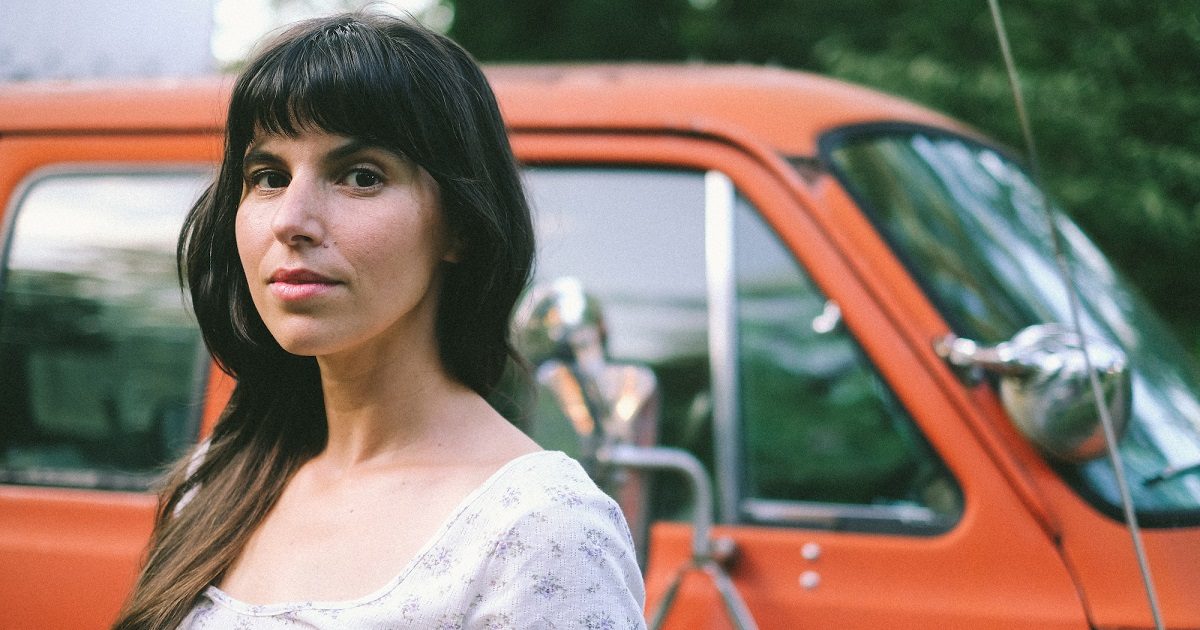 In Their Words: “‘Place Where We All Meet’ is the oldest song on the record. It was written when I lived in Montana, which was six or seven years ago. I was part of a Buddhist dharma meditation center there, and I went to a lecture where the monk was talking about the expression ‘this too shall pass,’ and how that’s a version of clinging. The First Noble Truth, one of the primary philosophies of Buddhism, is ‘life is suffering.’ I remember hearing that in middle or high school and being uncomfortable with it, thinking it was so dark. But coming back to it as an adult, you realize that it doesn’t mean the world is horrible; it just means that you can’t run from suffering, you can’t run from heartache. There’s always going to be something. Yes, this too shall pass, but there’s going to be something else that’s challenging. When we try to constantly run from hard feelings or difficulty in our lives, that’s where our suffering comes from. So that’s where the song began. I joke that it’s my Buddhist old-time song.

“When I first wrote ‘Place Where We All Meet,’ I had two other verses because I was very long-winded in my songwriting at the time. And then I came back to it during Covid because it kept popping into my head. It was a similar study of, now we’re all collectively in this big suffering, and people are raging about it and constantly asking, ‘When is it going to be over?’ Also I had a friend from Montana who was diagnosed with cancer during that period, who was part of that same Buddhist center — that came to mind as well. I felt like the song deserved to come back, and we recorded it not sure if it would make it on the record, but it ended up fitting in really well. In terms of the arrangement, I really like how it starts out super-sparse, just me and the banjo, and then slowly fills in with more complexity like the rest of the album by the end of the song. It’s a really good representation of my journey as a songwriter. — Julia Sanders

Song Premiere19 hours ago
LISTEN: Darren Nicholson, "Arkansas Without You"

Song Premiere19 hours ago
LISTEN: Lynne Hanson, "Light In Me"