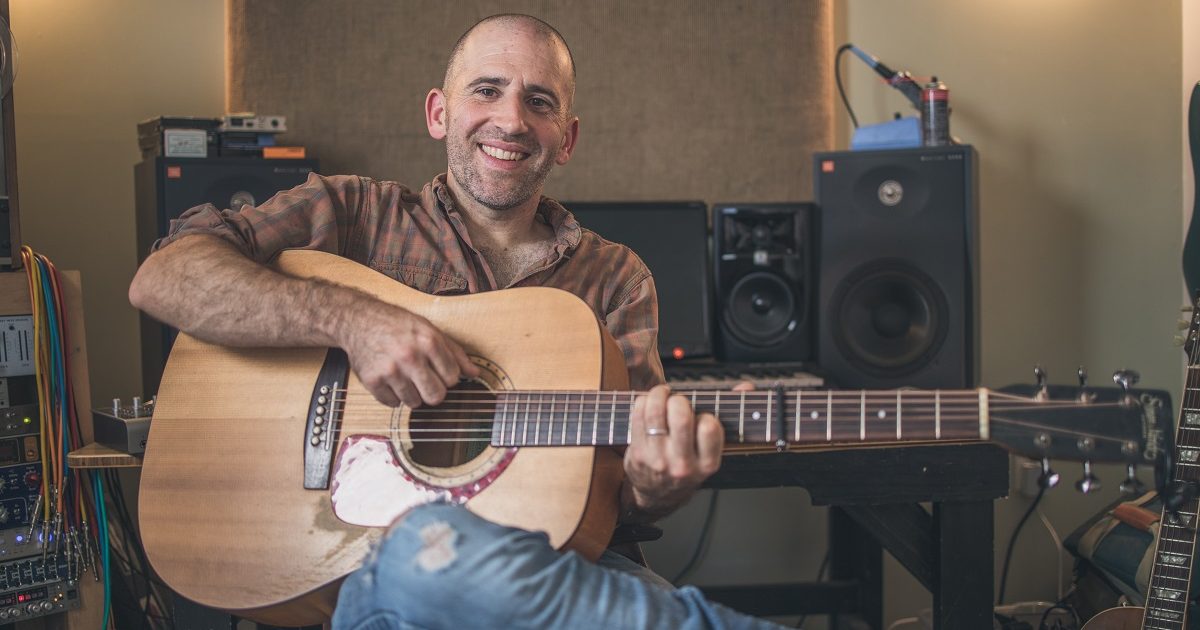 In Their Words: “A reflection on the experience of building the home I currently live in with my wife and daughter. With no previous experience, we broke ground in 2004 and finished construction in late 2007. As the financial market collapsed, our janky new home was initially appraised at a value less than the cost of the materials it took to build it, let alone the three years of exhaustive labor. I felt dumb. 🙂 On the whole album, I used the only acoustic guitar I’ve ever owned. It’s a cheap Simon & Patrick I bought when I was a teenager. The electric guitar is a Les Paul Standard that a friend left at my house 12 years ago. I’m not much of a guitar nerd. I feel like they’re all pretty similar. I took an acoustic approach on this song because it’s about building a home. So a natural ‘wooden’ sound seemed right.” — Justin Farren