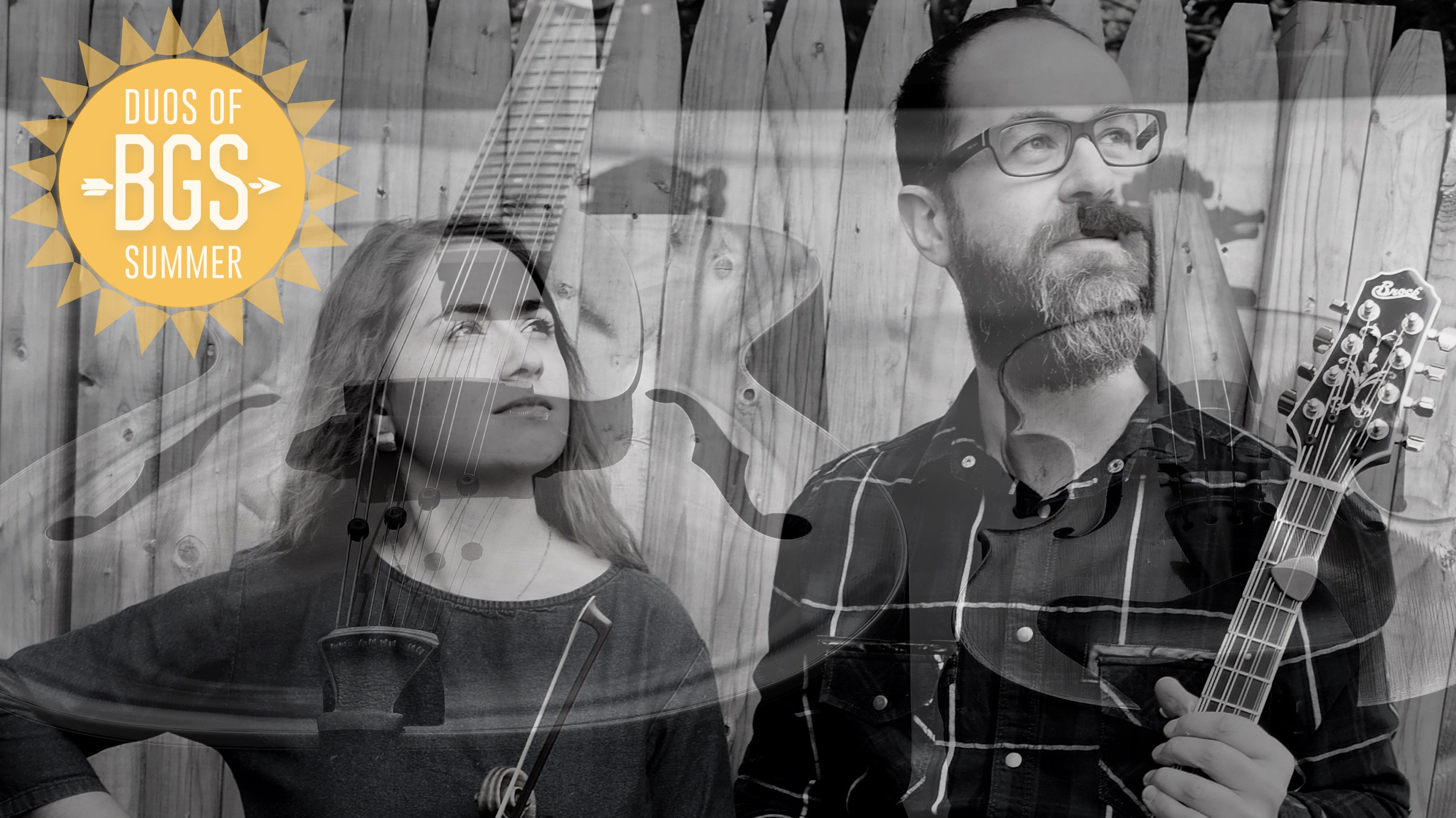 In Their Words: “We worked up our arrangement of this Alabama fiddle tune after David learned it from late fiddler Stacy Phillips at a local old-time jam just a week before his untimely passing. We took inspiration from the fiddle and mandocello recordings of Darol Anger and Mike Marshall while pulling from our own classical roots. We enjoyed playing around with classical form and phrasing while keeping that good old-time groove. The arrangement builds to a climax where fiddle and mandocello trade the C [third] part hook just before a reharmonized outro. This track is one of two instrumentals on our debut album, which leans on our shared love of folk and bluegrass and showcases our original songwriting.” — Kat Wallace and David Sasso