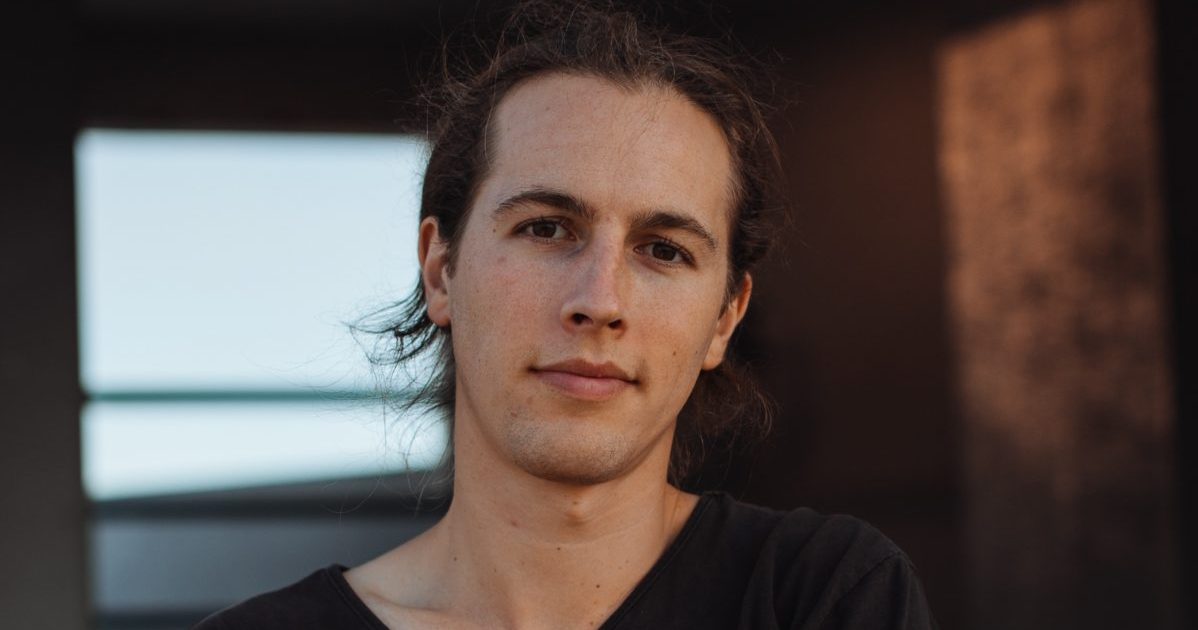 It wasn’t actually a good memory but it was an important lesson to learn. I played a small gig in a coffee shop overseas and had a few drinks with a friend beforehand and temporarily forgot about the show. I don’t recall forgetting any lyrics, but remember stepping back from the mic at one stage and feeling very unbalanced. That was enough to make me not drink much before a show going forwards.

What was the first moment you wanted to be a musician?

Well, part of me still doesn’t consider myself a musician. I’ve made it this far though, so maybe I am. I used to busk a lot growing up and loved the interaction you’d get with complete strangers or your friends at the different market stalls. There would be great connections formed through music and that really spurred my love for it all. It’s amazing how songs just become, from nothing. I was quite hooked and spent the first few years really trying to learn everything I could. I wanted to make this something I could do for the rest of my life.

Since food and music go so well together, what is your dream pairing of a meal and musician?

Oooh I like this question. I’ve been really enjoying Foy Vance’s work of late so perhaps him and some pasta and wine. Is he at this dinner? Or am I just listening to him while I eat pasta and drink wine… alone? Or is he singing to me while we both eat pasta and wine? It’d be quite close and I’d probably get food spat on me. I’m confused.

How often do you hide behind a character in a song and use “you” when it’s actually “me”?

Very rarely, if ever. The songs need to be authentic and come from a real place. I often treat concepts like time or distance as if they are people in songs so it gives me more to write about than my actual human relationships. I also find what happens to me more is that I may write a song or a lyric and it’s meaning to me changes overtime and if it started being about one idea it’s morphed its way into something else. I love how music can do that.

What rituals do you have either in the studio or before a show?

I really want to have some pre-gig rituals, but besides a pre-gig toilet trip and some water I’ve got nothing. In the studio I often eat this rice-cracker snack called Delites which I mispronounced for two years as Deletees until someone told me it’s just a play on the word delight. But I still call them Deletees. I find my voice sounds nice after eating them, plus they taste great.