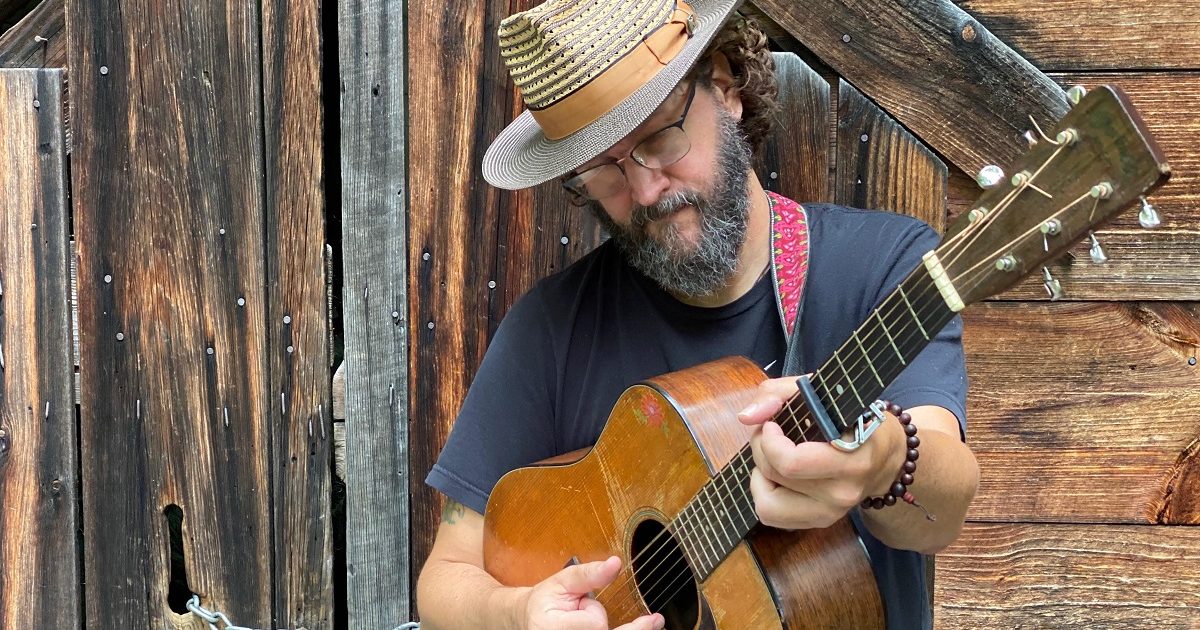 In Their Words: “I had the idea for this song the night after the memorial show for my friend Neal Casal at The Capitol Theatre in Port Chester, New York, in September of last year. Dave Schools, who was taking the helm as producer for The Reservoir in Neal’s place, and I were standing outside the venue with other friends and performers, and he said, ‘Look at that moon!’ It was a giant bright silver crescent. We all just stood there and gawked at it. A beautiful sight at the end of a beautiful but heartbreaking night. Late the next night in the hotel I thought of the idea for the chorus. And the following morning as Dave and I stood waiting for a taxi to take us back to the city, I had the idea for the first verse. It was about the gathering in tribute to our friend and us singing the old gospel song ‘Farther Along’ together for the encore.

“Six days later I came back from South Carolina to New York to sort of pick up the pieces and start recording the new record. Before heading up to Woodstock, I was walking around New York City alone early one morning and thinking about Neal and other friends when the idea for the second verse came to me. I went back to our friend Gary’s apartment where Neal’s 1952 Gibson SJ-45 was. I quickly scribbled the new lyrics down and grabbed Neal’s guitar and made a demo of the song to send to Dave and Gary. Oddly enough I also finished the verses to ‘I’m Gonna Love Again’ that morning, which I had started the day before, and demoed it on Neal’s guitar. So the only two songs that I wrote after Neal’s death were written in the same week, finished on the same morning, and demoed on his guitar.” — Kenny Roby