LISTEN: KINLEY, “Run With You” 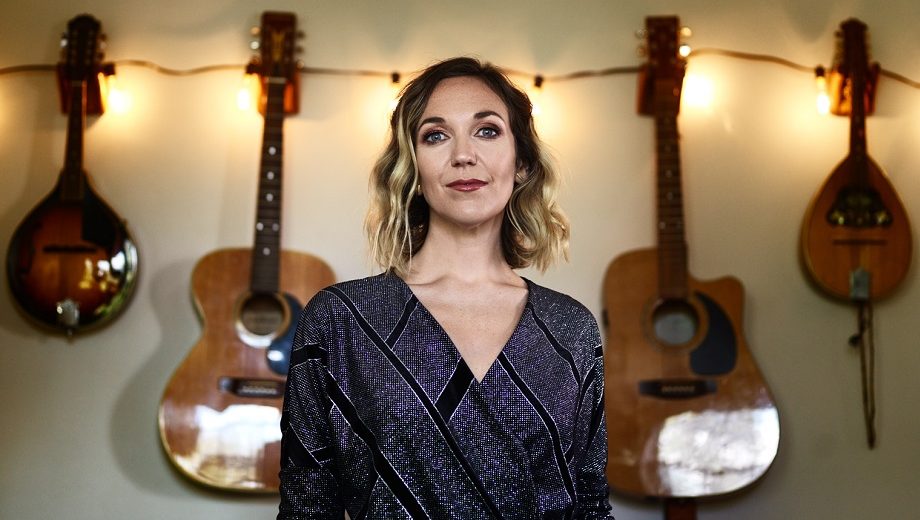 From the Artist: “The inspiration for my new track, ‘Run With You,’ came from reflecting on one of my musical heroes who I’d opened for during my time as a member of Hey Rosetta! Before one gig in Toronto I passed her in a stairwell. It was just the two of us. I complimented her sequined skirt. She smiled the most beautiful smile. Some people had said in the past that she had an attitude but I think that maybe she was misunderstood. In that moment in the stairwell I only saw goodness. She gave off the vibe of, ‘Who cares what anyone thinks anyway?’ This song is an homage to her, expressing my appreciation for all the music she has written.” — Kinley Dowling