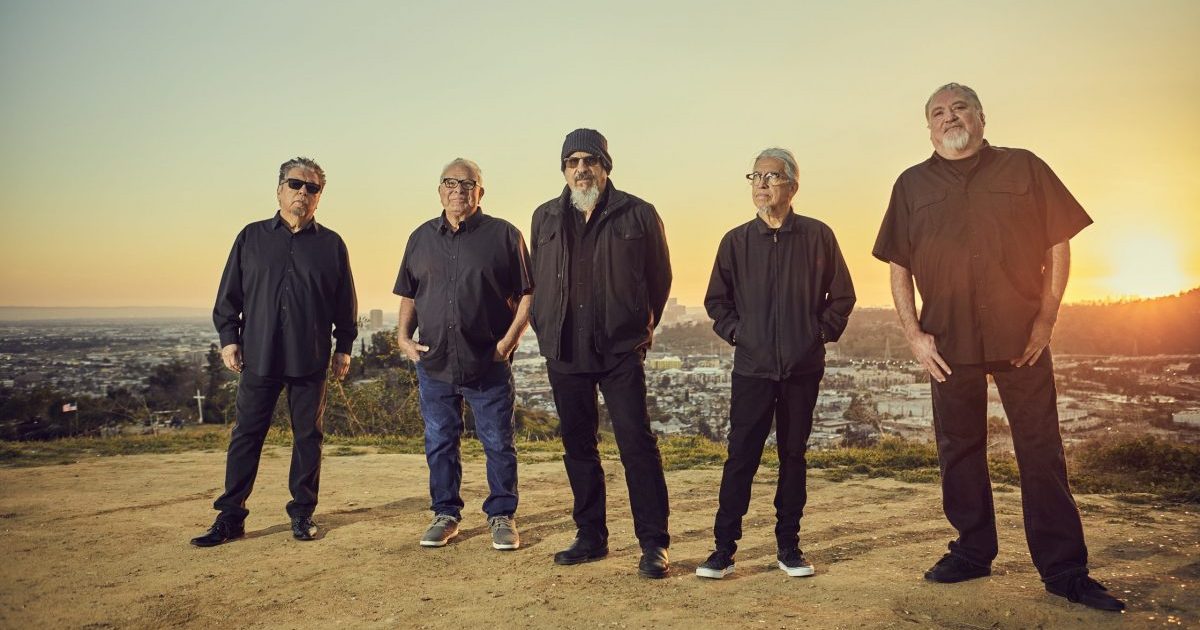 In Their Words: “I used to go over to David’s house after school and listen to records with him, and this song always resonated for me — such a beautiful melody. And the narrative was something I was attracted to. The storytelling. This song in particular inspired me to write from introspection — and I saw that my songs could be personal, but I could still write them to be universal. To this day, that’s been the template.” — Louie Perez Jr.

“A very delicate track. I know it’s a big favorite of Dave’s and he brought it in, but I was surprised — I mean, that’s kind of a heavy lift! Dave knocked it out of the park. Everybody did great work on it. I think we did it justice.” — Steve Berlin

“Another old favorite. Great song. Louie introduced me to Jackson. We’ve worked together on projects and become friends.” — David Hidalgo