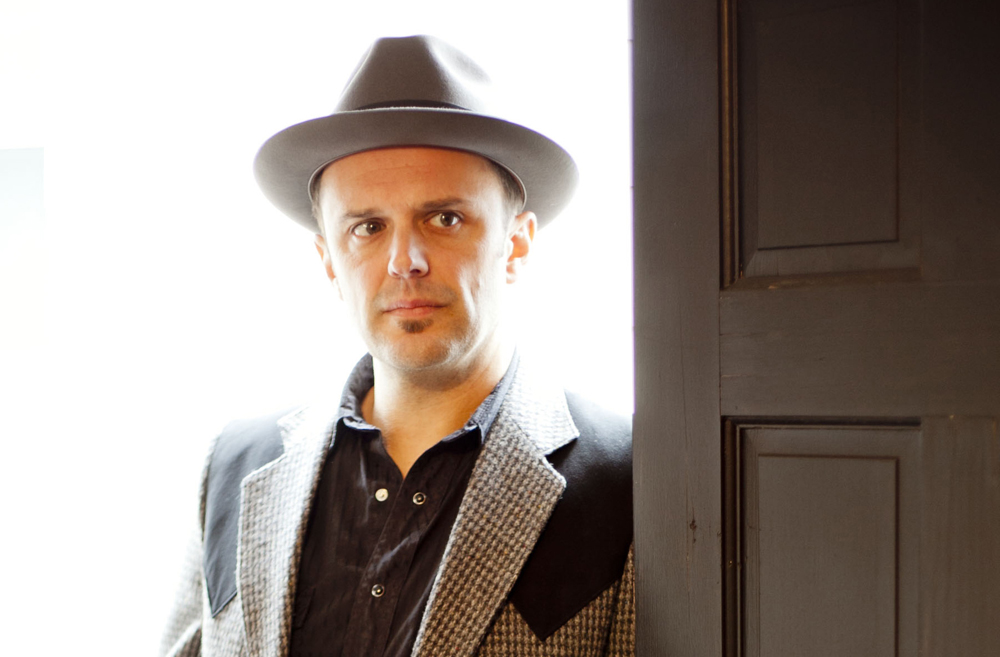 In Their Words: "'Look Up' explores the boundary we often erect between the spiritual and the mundane, and the notion that what we separate into categories might simply be different points along the same continuum. I wrote this song in one, eight-hour marathon with Session Americana’s Dinty Child on an island in New Hampshire’s Lake Winnipesaukee. The first verse is written from the perspective of a janitor working at the Sistine Chapel, the second verse uses Michaelangelo as the protagonist, and the third verse is written in the voice of God who, in turn, brings it all back to the janitor of the first verse.

The central premise was Dinty’s idea, and I can remember nearly every twist and turn we took while writing this — researching stuff on the Internet, walking the trail that loops around the island several times to jumpstart flagging inspiration — but somehow the song still manages to remain very mysterious to me. When it came time to record it, I asked my friend Paula Cole to come up with a harmony part that evoked the 'angels flying low enough to see' line in the chorus, and did she ever. Every time I perform this song in concert, there’s a silence that no one wants to break with applause as the last notes fade." — Mark Erelli

Song Premiere17 hours ago
LISTEN: Darren Nicholson, "Arkansas Without You"

Song Premiere18 hours ago
LISTEN: Lynne Hanson, "Light In Me"