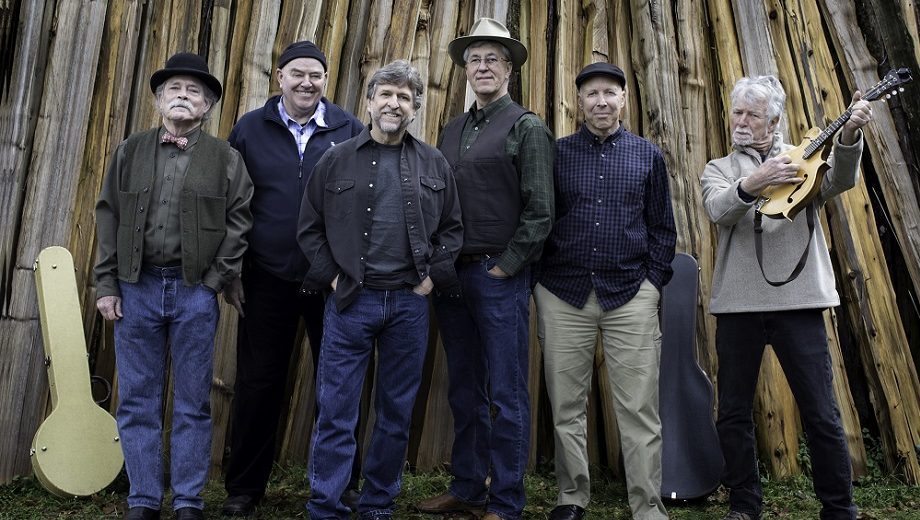 In Their Words: “I don’t remember where I first heard the song; gospel music has been a part of my life from early on. It’s a song that’s sung by a lot of my favorite groups, such as Clara Ward, Swan Silvertones, Chambers Brothers — it’s a tune with a lot of versions. I played it on bottleneck guitar at first but when we were looking for songs for the album I started trying it on banjo and brought the tune to our producer, Larry Campbell. He took the seed and grew this great version with the band, adding the vocals, and they really make it something new, I think, and exciting.” – Dan Wheetman, Marley’s Ghost