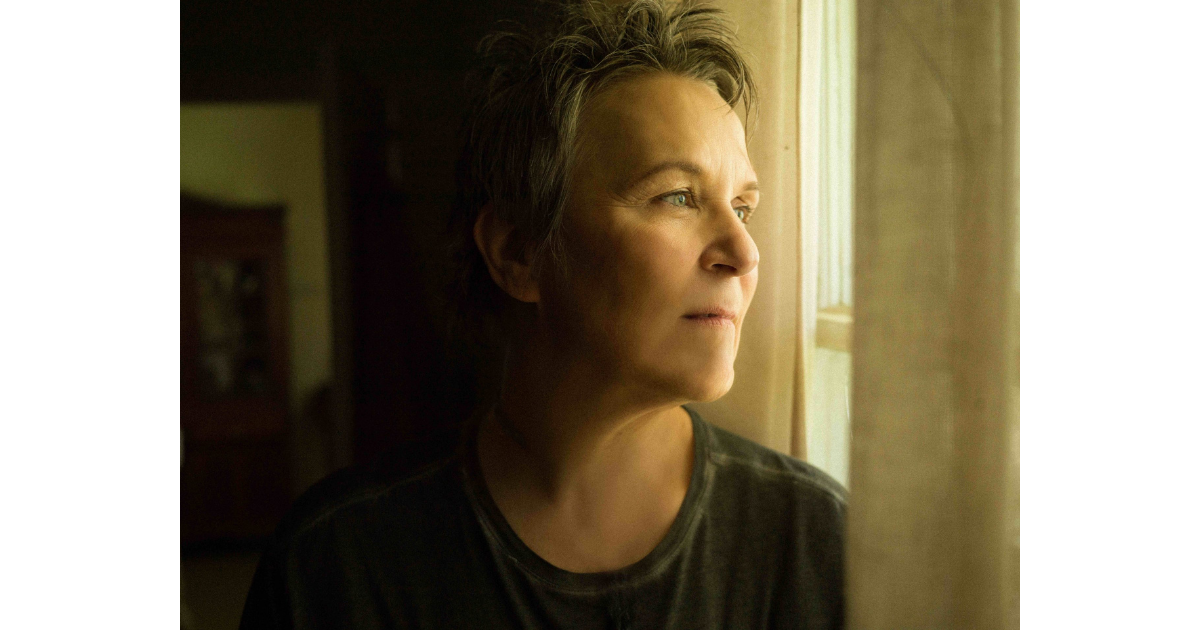 In Their Words: “I co-wrote the song ‘Dark Enough to See the Stars’ with Beth Nielsen Chapman many years ago, but never released it because it did not feel quite right. We took another look at it during the dark days of the pandemic after we’d both lost several dear friends. We saw the song in a new light and were able to rewrite it and find the core idea… which is that although the people that we’d lost were gone, the love that they’d given us was not. It was given as a gift we could keep, forever. There is something about grief that brings clarity. I took the title from a Martin Luther King Jr. speech. Dr. King said, ‘Trouble is in the land; confusion all around. But I know, somehow, that only when it is dark enough can you see the stars.’ To me, this means when things seem at their worst, we’re often gifted with knowing exactly what is important, and what matters most.” — Mary Gauthier