LISTEN: Matt Lovell, “The Way That It Was” 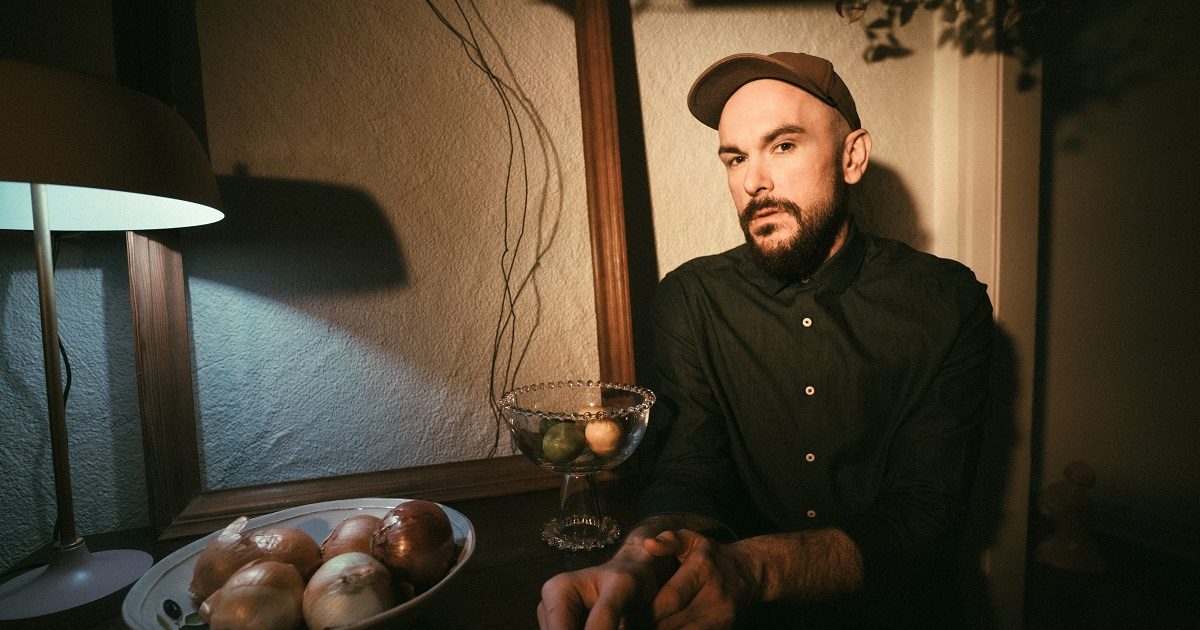 In Their Words: “‘The Way That It Was’ is probably the most personal song on the album. I wrote it with my friend Mike Applegate during a tumultuous time that happened to fall right before the recording of Nobody Cries Today. I think everyone probably has experienced some version of the story told in this song — some ‘way that it was’ that they have left behind. Anyone who knows me personally will know exactly what I’m referencing in this song, and will likely hear the tired pain in my voice as I sing about my ‘way that it was.’ As a gay man of Southern origin, my road to self-acceptance was a long one, with many stops along the way. Nearly losing my life in a shooting somehow created just the sort of disruption needed to help me find that acceptance — both for myself and for the world I’m living in.” — Matt Lovell