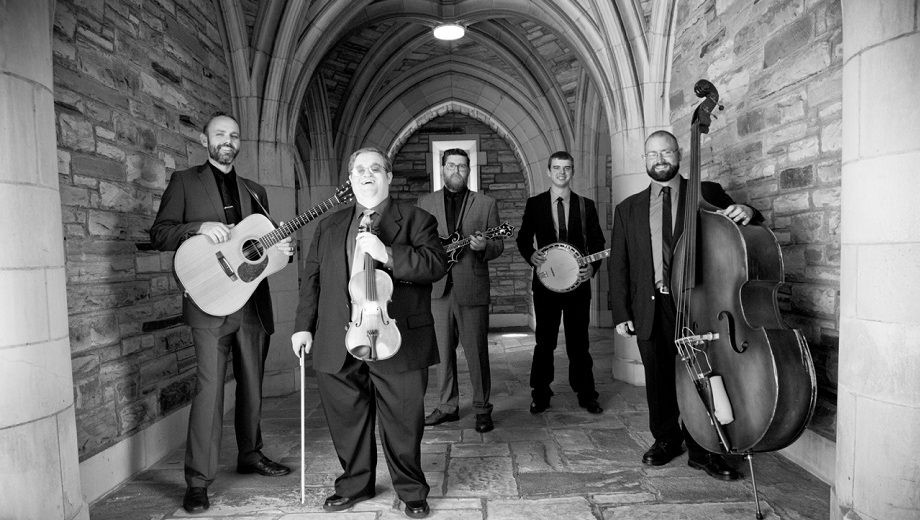 In Their Words: “This album has been something I’ve wanted to do for a very long time. I’ve been thinking for a while that it would be awesome to have my band, Flamekeeper, collaborate with some of my musical heroes, and just wondered what it would sound like. I knew it was going to be awesome about an hour into the first day in the studio. Tommy Emmanuel came in to record ‘Tall Fiddler’ and about an hour after he got there, we had the track. Also, I had the honor of co-writing a song with Béla Fleck, recording a Memphis rock song that talks about stealing one of Elvis’s Cadillacs… had so much fun along the way. Thanks to everyone who was involved in the making of this album and especially to my co-producers, Jeff White and Sean Sullivan, for making this dream a reality.” — Michael Cleveland