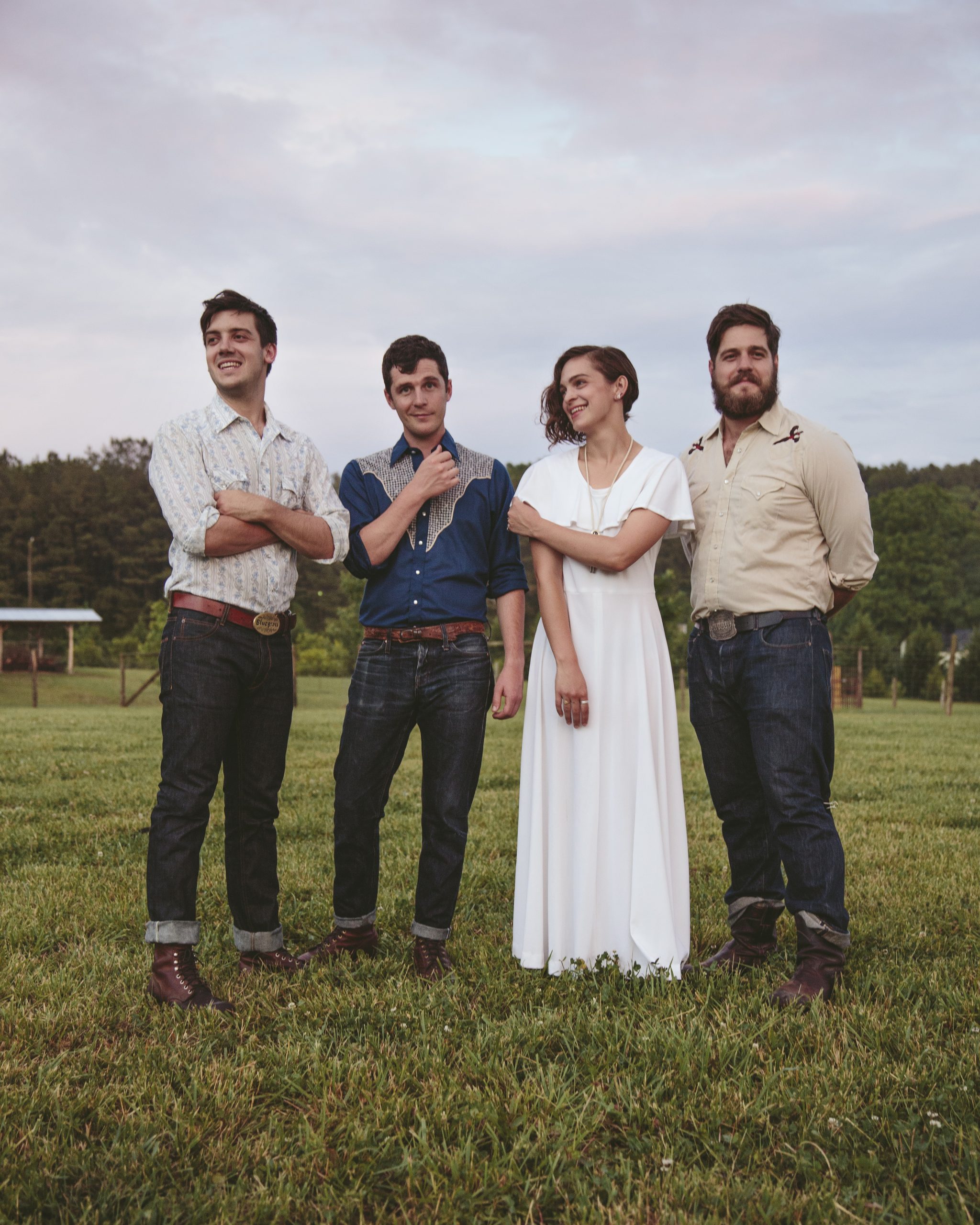 The New South is a hot topic these days, in certain circles. Younger generations are dragging older traditions into the 21st century whether they want to come or not. With their upcoming album, Old Time Reverie, North Carolina's Mipso is on the case. It's their third release in five years, and their first since adding fiddler Libby Rodenbough to the roster last Spring, turning the once-trio of Jacob Sharp, Wood Robinson, and Joseph Terrell into a foursome.

As Terrell tells it, “The process of adding Libby to the band was a great re-education for us. It changed the way we thought about writing and arranging. Libby can definitely hang at a bluegrass jam, but she's really a student of old-time and Irish music — two old traditions where the fiddle isn't just a melodic garnish. It's a rhythmic force on its own.”

Of one cut, in particular, Terrell says, “'Bad Penny' is an example of how we've learned, or started to learn, to incorporate some of that old-time feel. The song is basically my answer to that age-old question, 'What if you were haunted by Abraham Lincoln's ghost? And what if he chased you around New York?' You could say it's a thought experiment. My Abe ain't happy.”