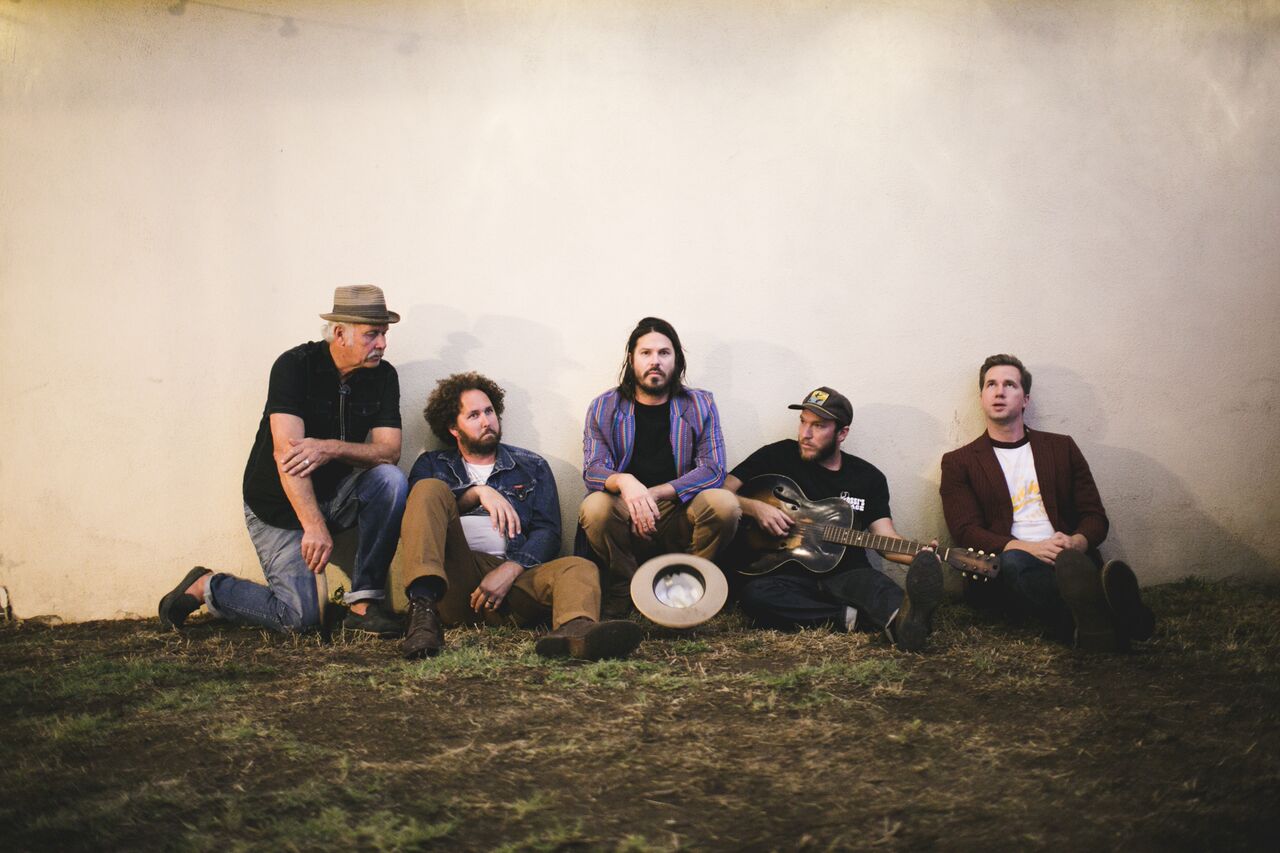 In Their Words: "I wrote 'Always Enough' for my wife. It’s about love, it’s about marriage — about how simple and also how challenging it can be, and how both of those things make it beautiful. I think, when you get married, if you want to be married for your lifetime, two people have to become one person. But when the going gets tough, it’s often easier to run away from someone than to run into them. Being honest about your weaknesses, meditating on love … it's a song about always finding one another, and the peace that comes from connection.

Many of the songs we've written in the past are belters. Live, we're a raw, high energy band, and we write a lot of songs that get folks moving. But it just so happened that many of the tunes on this EP are a bit more melancholy. With 'Always Enough,' I hear some of our affinity for Dylan’s Blood on the Tracks coming through. That record is one of my wife's favorites. Also Simon and Garfunkel, some of Tom Waits’ ballads maybe … basically songs sung in a lower register, quieter. It’s another side of the group’s personality that we don’t always put forward." — Corey Adams (vocals, guitar, banjo)