LISTEN: My Darling Clementine, “I Lost You” 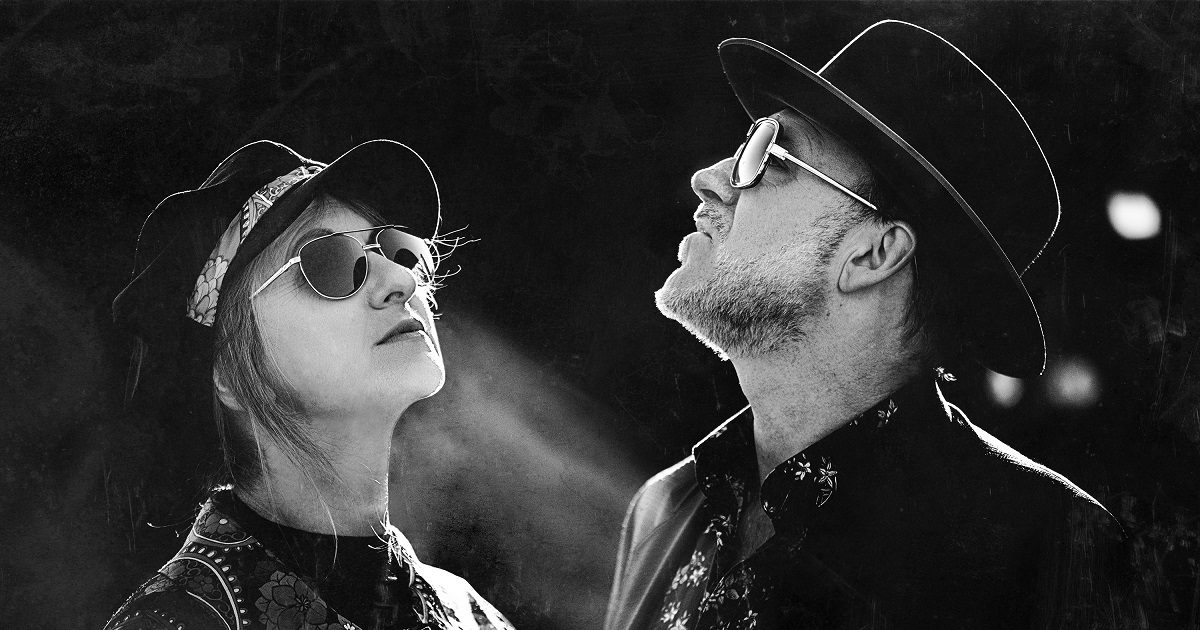 In Their Words: “‘I Lost You’ comes from [Elvis] Costello’s 2010 album, National Ransom, and is co-written with Jim Lauderdale, who was also part of the touring ensemble Elvis put together at that time. Lou and I shared a festival bill with Jim at the River Town Festival in Bristol in 2017 and joined him on stage for a few songs. Our paths have crossed a few times since. Most recently I met him at a songwriter festival in Lafayette, Louisiana. Jim is one of the sweetest and funniest guys, a master of the high harmony, and has the closest living voice to that of the great George Jones. He is also a very fine country songwriter.

“The original version of ‘I Lost You’ opens with a guitar riff which then reoccurs later throughout the song. We replaced that with Steve [Nieve]’s arpeggiated piano motif. Although written originally for one voice, the song works particularly well as a conversational duet. The male character is regretting taking the woman for granted who, due to his negligence, ‘goes to strangers.’ He is feeling bereft and foolish having lost her. Of all the 12 songs we have reinterpreted as a duet for this Country Darkness album this was possibly the most straightforward to adapt for two voices. It also served as a timely reminder to both Lou and I, especially me, not to take each other for granted!” — Michael Weston King, My Darling Clementine