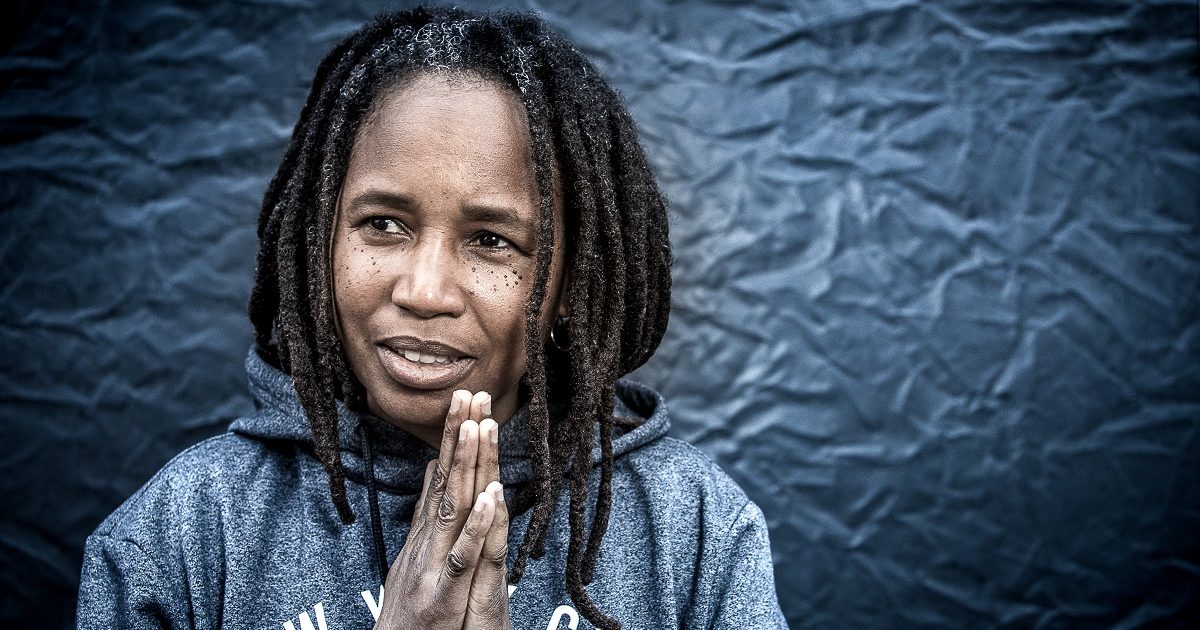 In Their Words: “When ‘One More Try’ by George Michael came out back in 1988 I was an itty bitty youngster who could relate to the emotion of the song but not the experience. All I knew in listening to him and feeling him was that something hurt, and it hurt bad…I was moved by his sadness and his necessity to be released, to be ‘let go’ from a love that was no longer serving his life or his heart. It was later on in life that his words were given sense and meaning with the different births of intense experiences of loves lost and found and lost again. The fact that I was also searching to define my sexuality at the time was a plus! His interpretation was so feminine! I was sure he was gay! With all that said and done, and to simply boil it down: ‘One More Try’ felt right! The timing, the knowing, the experience. Today, as a liberated, experienced, sexual, and quite emotional woman, it was almost commonsensical, logical for me to interpret this song! On this album! In my bluesy-folk way!” — Natalia M. King