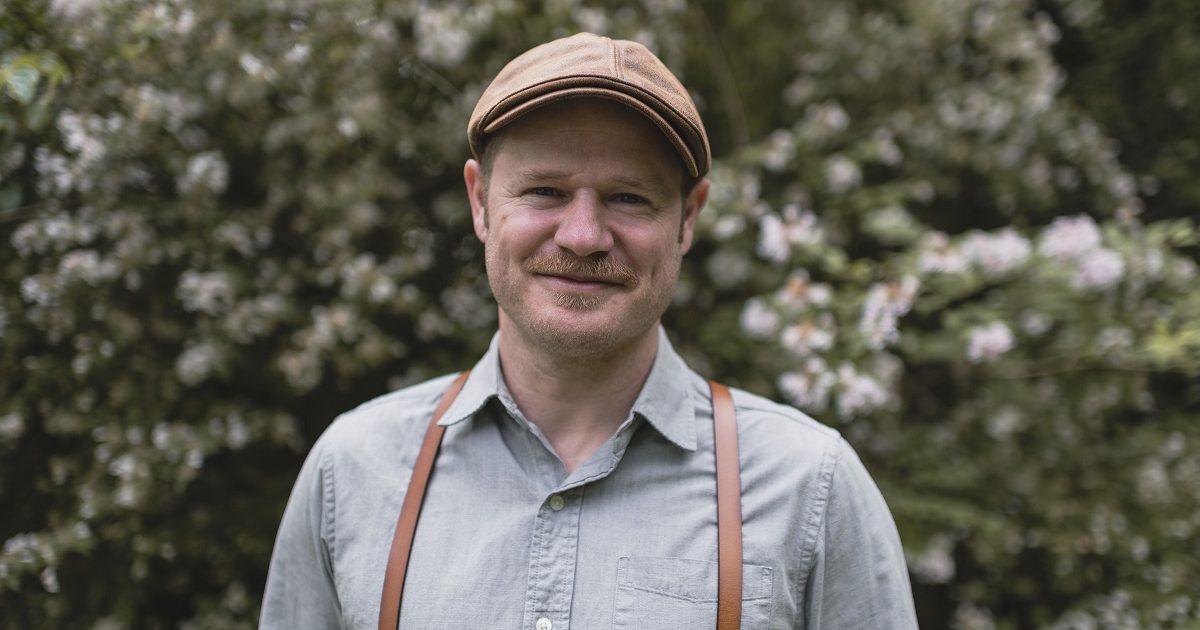 In Their Words: “I’ve taken a keen interest in Elizabeth Cotten‘s famed ‘Cotten picking’ style starting back in 2016 with my mentor Joan Crane. I had no idea how to articulate what Elizabeth was doing and my first successful thumb-led syncopated bass lines — while adding the melody to ‘Freight Train’ with my forefingers — took nearly a year to wrap my mind around and get comfortable with. From there, Elizabeth laid the foundation for so many other fingerpicking styles that I’ve come to study, mostly thanks to Joan, who was an absolute whiz at Delta blues, country blues, and Piedmont blues on guitar.

“I love that Elizabeth actually wrote ‘Shake Sugaree’ with her grandchildren, asking each one to take the chorus home in their heads and figure out a verse before they went to bed. She had such a fascinating life story, and the music she put out was incredibly influential for American folk and blues guitarists in the 1960s when her album Freight Train and Other North Carolina Folk Songs was released, thanks in large part to the Seeger family. She won a Grammy at 90, just a few years before passing away, and directly influenced John Prine, Dave Van Ronk, John Fahey and countless other pickers, yet today, she’s not as well-known or revered as she should be. I’ve felt drawn to share her songs and stories for some time. This is just the first time I’m adding it on a record.” — Nicholas Edward Williams