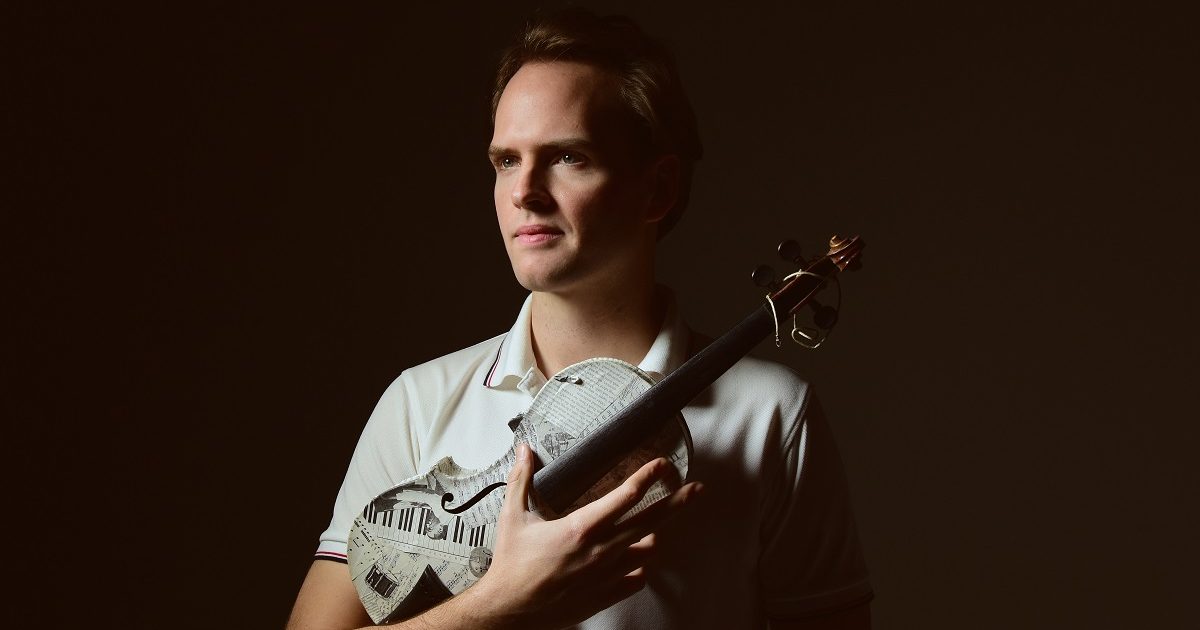 In Their Words: “While most of my songs start while I have an instrument in my hand, ‘Strange Lover’ started as a title that I later put to music. I was struck by the ambiguity in the word ‘strange’ — how it means both unfamiliar and bizarre, and how those two senses of the word have different meanings, but often feel the same when you’re faced with new experiences, such as falling in love. I wanted to write a song that suspended itself in that ambiguity and explore the tension between avoiding the unknown while being drawn in by the thrill of beauty and discovery.

“The lyrics and melody of the verses evolved slowly over the course of a year or so. Sometimes the lines came to me during sessions of very intentional writing; I remember penning ‘Try as I might, I just can’t quite make you make sense’ while sitting in a very idyllic songwriter-y setting — on a bench overlooking the sea on the coast of Maine. Other lines kind of wafted their way out of my subconscious, such as ‘You’re a giant, yet you fit right on the palm of my hand,’ which came to me while walking with my friend at night in Riverside Park in New York. The chorus burst out of me in five minutes about a week before I got into the studio. The process of recording it was similarly organic. Unlike the other three songs on my upcoming EP, I showed up to the studio without much of an arrangement or an agenda for how I wanted it to sound. I let it evolve over the course of the recording process, and I think the final product reflects that process in its hazy and relaxed feeling.” — Reid Jenkins