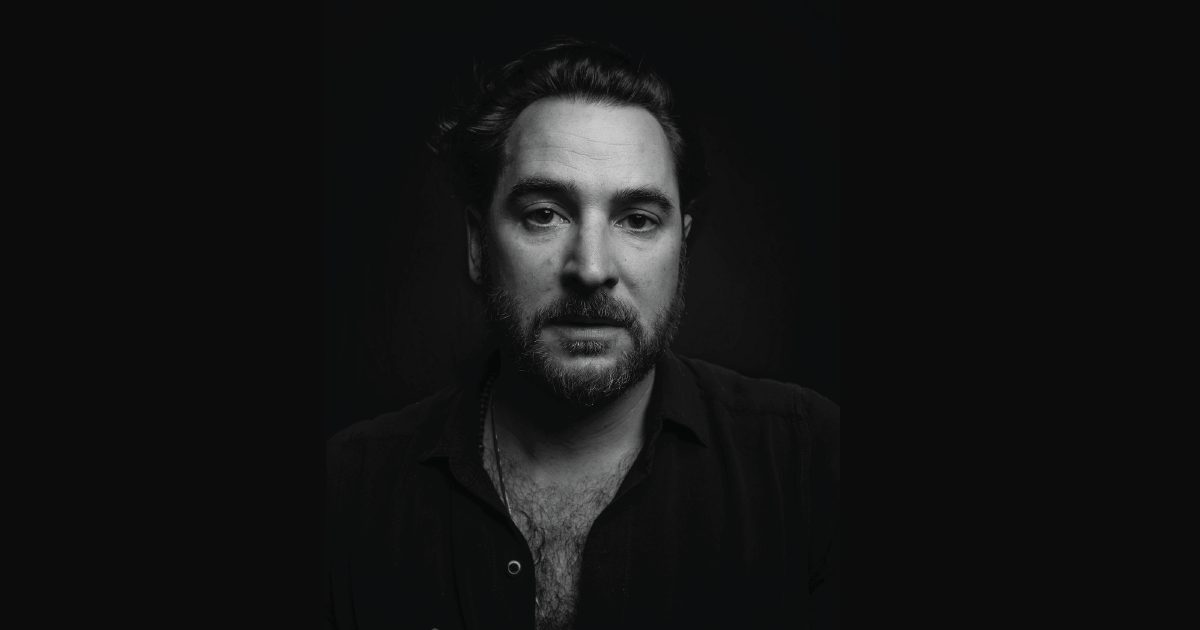 In Their Words: “This is a song about not having a chance to say goodbye, and living with that lack of closure and guilt. Sometimes, all we want to do is hold on: to pain, to sadness, to grief, to guilt…because, if we can’t have the person or thing we lost, at least we have the pain, the sadness, the guilt still; the loss isn’t as final, we convince ourselves. Letting go is a risk…an ultimate act of trust…trust that perhaps we won’t be forever cut off from what we let go of, but, rather, even closer. When I went to my mother’s house after we lost her, her bible was open to a passage that read, ‘Do not let your hearts be troubled, don’t be afraid.’ It sent chills through me. But I don’t think I listened. Hahaha. Maybe in this song I’m trying to say, ‘I’m listening now.'” — Nick Africano