LISTEN: Nick Lowe, “Lay It on Me Baby” 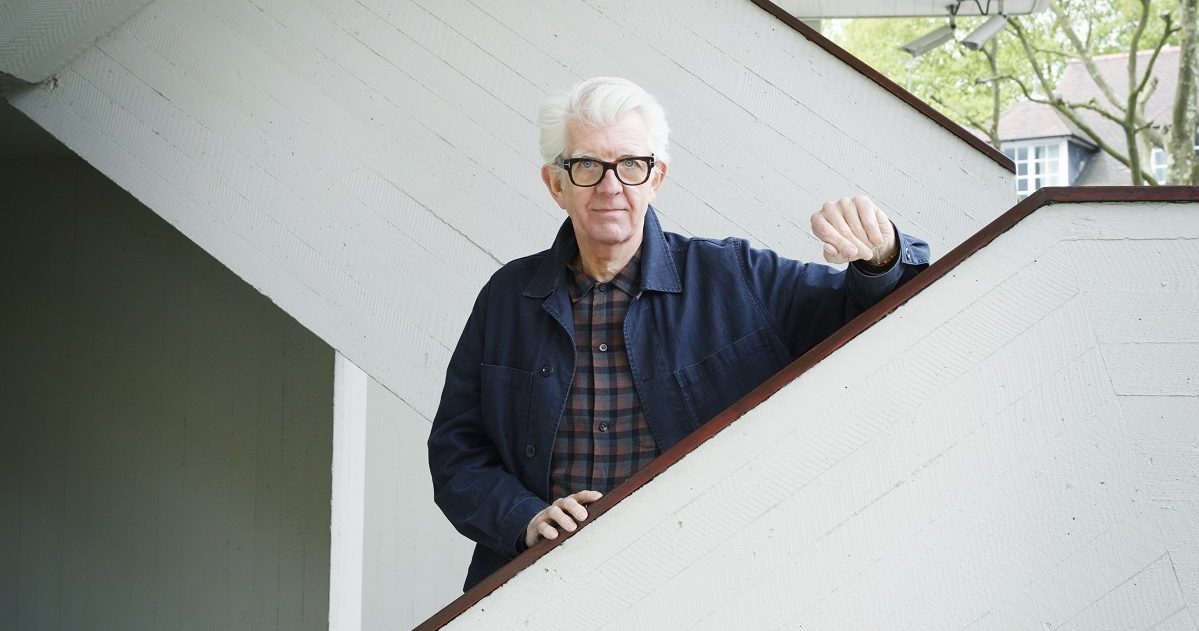 In Their Words: “In the late 1960s CBS had an inspired idea; they invented the ‘sampler’ LP. It was called The Rock Machine Turns You On and consisted of a dozen tracks, each one lifted from the current album releases of twelve of the label’s ‘second tier’ of talent. It was an unashamed promotional device and sold by the truckload. I had a copy, as did everyone I knew. One night in London a few years back, I had Neil Brockbank and Bobby Irwin (my late friends and collaborators), round for dinner at my house. During what might be described as the ‘port and cigars’ part of the evening, we found ourselves riffing on the idea of producing a sampler for an imaginary record label of its imaginary artists.

“We started by fancying what the names of those artists might be and what kind of music they’d do, and from there began to create likely song titles to suit them. Even though the whole idea started as a joke, we got into it pretty seriously and made copious notes as the plan unfolded. Song titles became songs. The next day when the enormous cost and limited commercial appeal of such a project became clearer, our enthusiasm soon waned and most of the fruits of the evening are now lost. Two examples however remain. They are ‘Restless Feeling’ originally written for Coastline [and released on Lowe’s The Old Magic LP] and ‘Lay It on Me Baby’ for Turk Collins.” — Nick Lowe