LISTEN: Emily Moment, “Master of One” 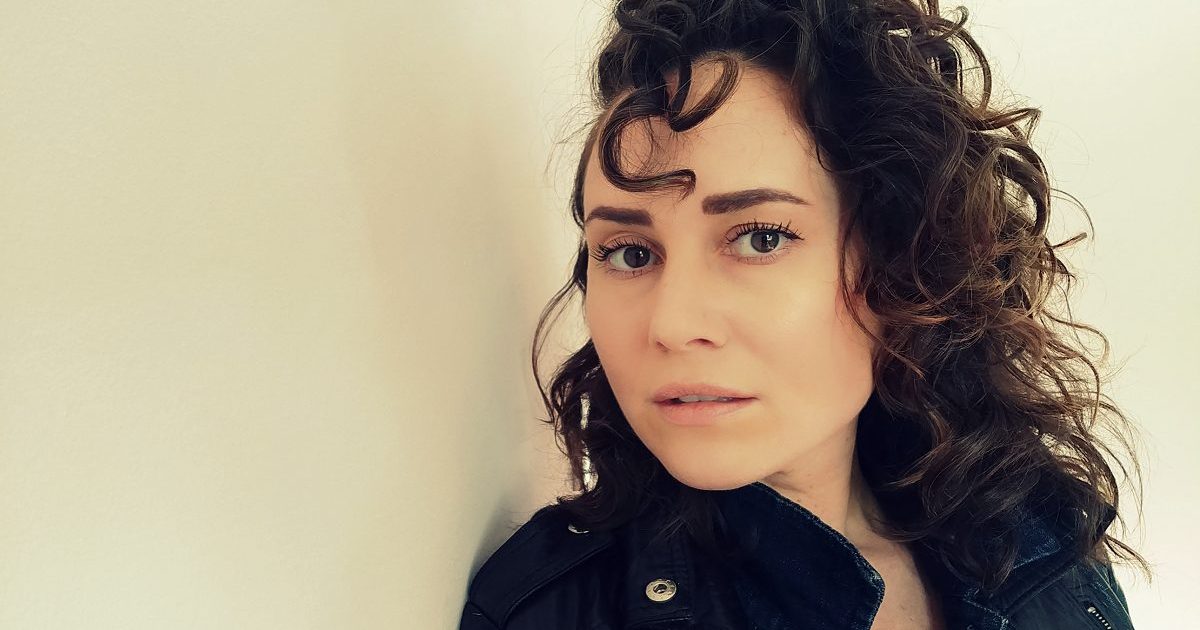 In Their Words: “I was really interested in talking about the idea of people being compulsively drawn to behaviours that harm them. I was in Thailand at the time, reading Murakami’s What I Talk About When I Talk About Running, and he referred to the Fugu fish — a delicacy in Japan — which is poisonous and can kill a person if prepared incorrectly. Allegedly, the ‘tastiest’ portion of this fish is the part nearest to the poison. That was a light bulb for me. I waded out into the South China Sea, zoning out on the passing boats, and wrote most of the song by singing it out loud to myself, finishing it later on my guitar back in London. Recorded live with the band, the combination of the djembe, the dreamy electric riff, and the woody warmth of the room at Urchin Studios just magically clicked the song in place.” — Emily Moment

Photo Courtesy of the Artist