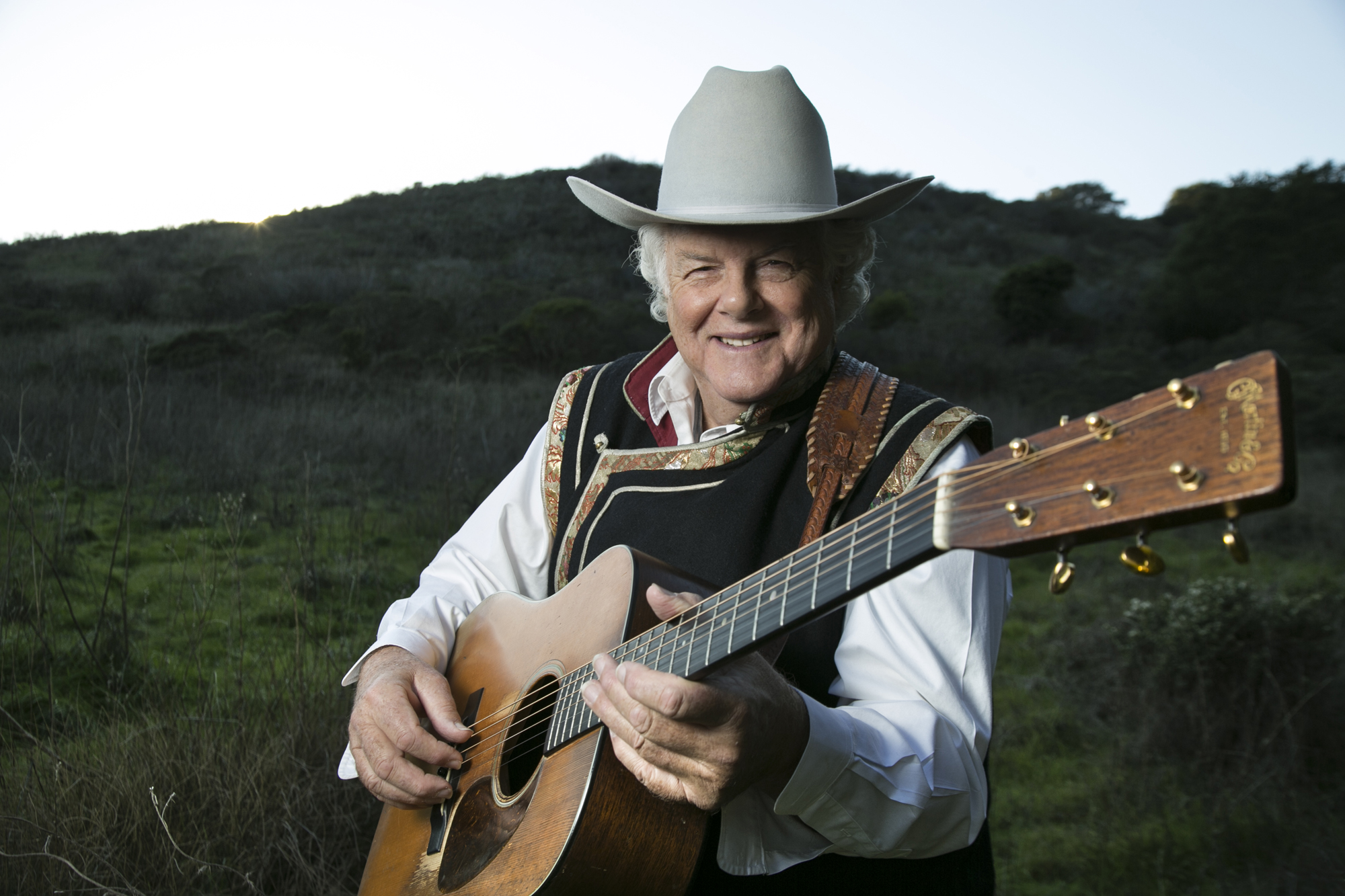 In Their Words: “We were playing over on the Tennessee-Virginia border, and Bill Monroe asked me to drive him up to the Clinch Mountains to have a meeting with Carter Stanley. I think, now, that Carter had received bad news about his health, and Bill wanted to lend his support. We drove up there, and I knew nothing as far as Carter’s health, but he didn’t look well. It was emotional, and I made it a song, after all.” –Peter Rowan