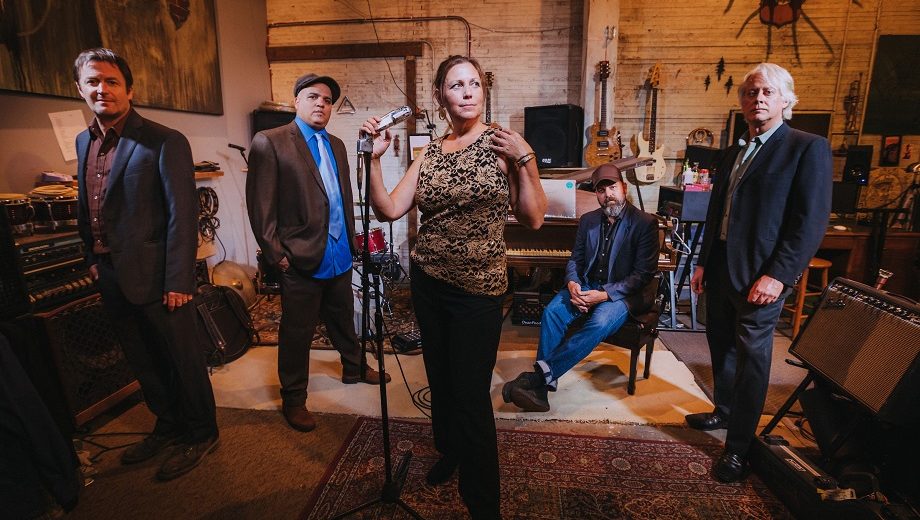 Man oh man that’s a tough question. I go in phases so I can’t name just one. I grew up worshipping Willie Nelson, he’s always been my personal sorta saint, next was X and then The Pogues and Los Lobos then probably Tom Waits and Louis Armstrong and a dozen others as well.

The Delines were playing a gig in Madrid and in the audience, right in front of the stage, were two couples making out. A man and a woman and then two men, and I went to myself, goddamn maybe what we’re doing is working! With Richmond Fontaine no women ever came to our shows. It was all middle-aged drunk dudes and none of them had probably made out with anyone in years.

I always write songs thinking they are part of a movie and I write novels for a living so those two have always been a big part of my life. I love novels more than anything and I could spend my life in a movie theater. Since I started, I’ve written in characters and stories. For a shy kid it was always easier for me to do it that way. I could say what I needed to say without anyone looking at me. I was way too insecure otherwise. Writing in stories gave me complete freedom from everything, including myself.

Probably from age 12-26. I wrote obsessively, hundreds of tunes and not one good one. Not a single one. You would have thought I’d have stumbled upon one or two but I didn’t. But I loved writing them even though I knew I was no good at it. And then finally a good song came to me. I was 27 and worked at a trucking company loading trucks and all the drivers were talking about seeing shit on the road late at night, white line fever. I was like hot damn, I’ll write that tune. So I write the tune about a long haul trucker who never calls his wife and all the while his wife is on a bender and ends up in a psych ward. I was so proud of the tune, my first good one after 14 years of writing bad ones. Then I played it in a bar one night and a guy comes up to me and says, “That sure don’t sound like Merle’s ‘White Line Fever’ to me.” That’s when I found out Merle Haggard had already written the tune. Even when I was certain I’d gotten a good one someone had already done it.

It started for me around ten but I never thought I would be much of a musician. I just always wanted to plant my flag with musicians because I grew up believing in records more than anything else. Records were always my favorite friends in life. So after a while, just to get closer to them, I joined up.