LISTEN: Renée Wahl, “From Here to There” 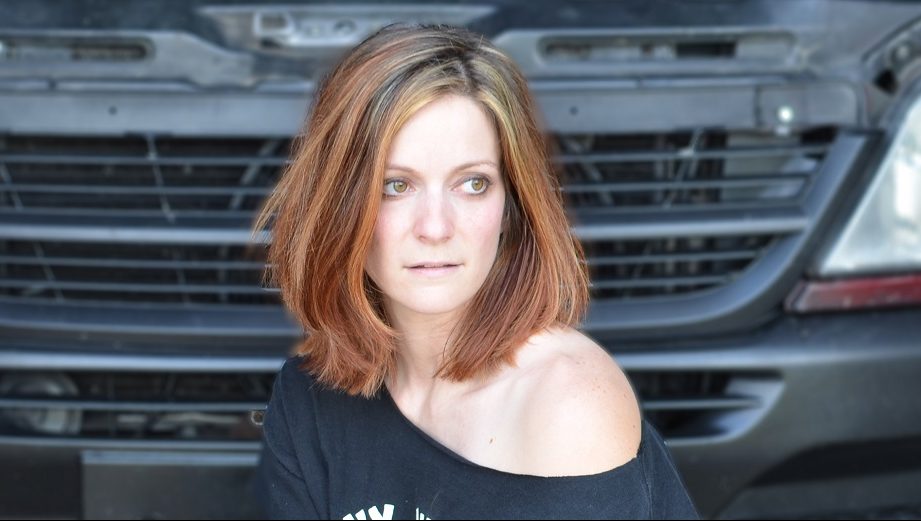 In Their Words: “To me, this song is about the beauty and pain of discovery and then loss, and in knowing you can never go back. This is the only song on the album I didn’t pen. It was co-written by my friend Brian Langlinais along with Randy Sitzler and Drew Nelson. Over the last few years when Brian would perform it live, I would join him and sing harmony. I felt such a strong connection to it that I asked if he would mind if I added it to my set. I had been playing it for more than a year when we went into the studio, and I wanted to include it on the record.” –Renée Wahl