LISTEN: Riley Etheridge Jr., ‘Save Me from Myself’ 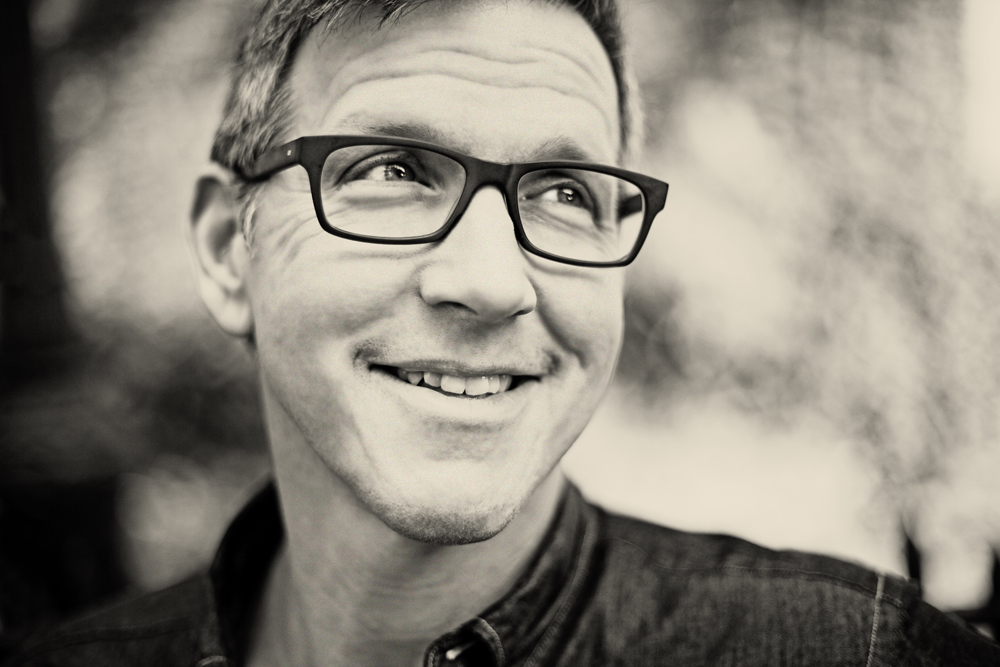 In Their Words: "'Save Me From Myself' is about taking responsibility for one's decisions — and belatedly admitting our own fallibility in previous life choices. In the song cycle on the album, it is from the perspective of acceptance of the character's current reality. It was inspired by seeing strong people ask for help and not repeat past mistakes. This was one of those songs that write themselves — the changes, melody, and lyrics were all completed in one afternoon session … a rarity for me. Most of the songs on the record were written/shaped over six to 12 months.

We recorded 'Save Me' early one Saturday morning in New Orleans … still waking up and drinking coffee. Think that contributed to the relaxed vibe of the take we used for the record. We had been doing the song live for a few shows — and I hoped we would capture how the song felt on stage." — Riley Etheridge Jr.