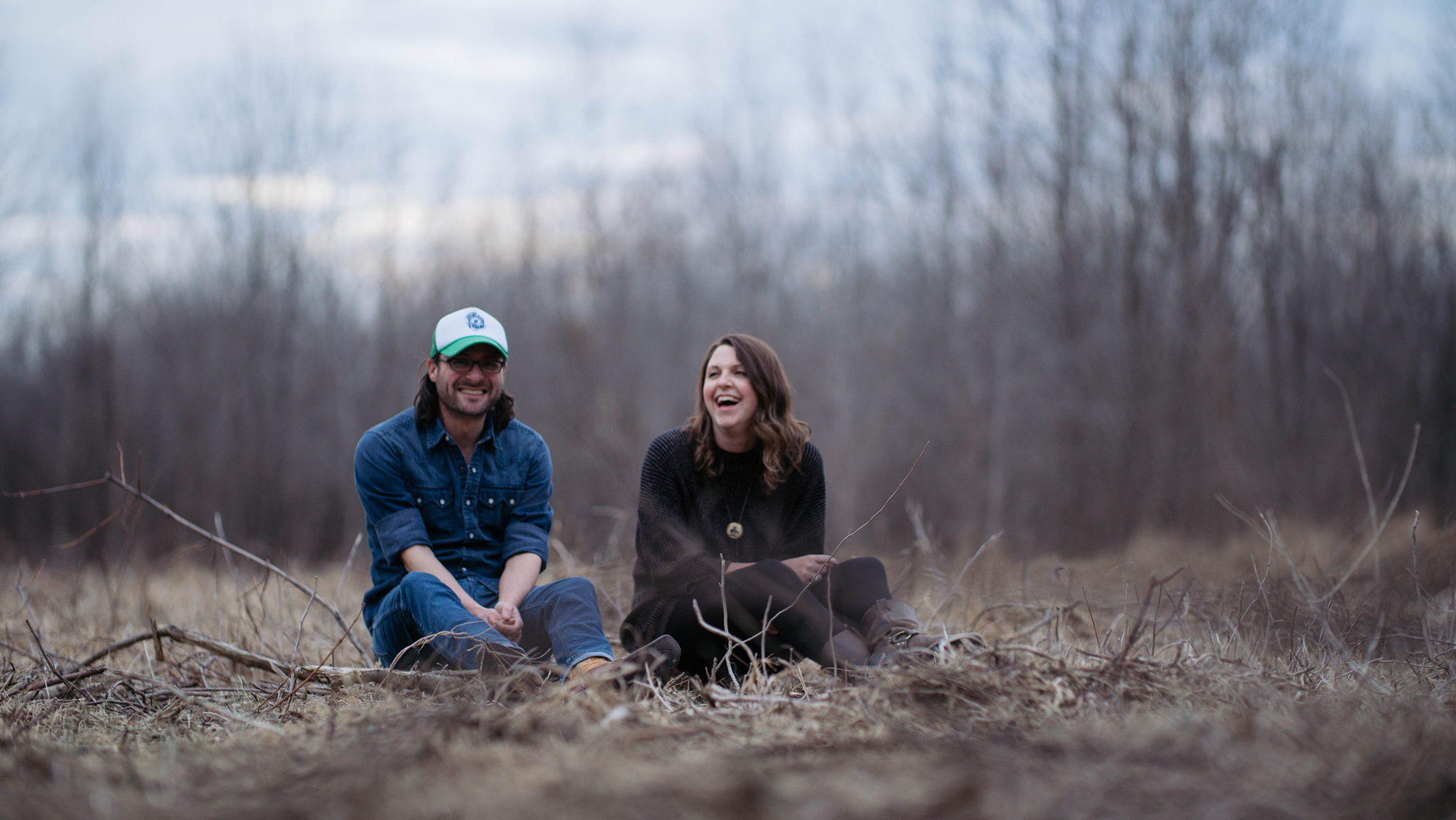 In Their Words: “‘Over You’ is the last song Caroline and I wrote before going in to record the album, and I think the comfort level we’ve reached writing together shows in the honesty of the lyrics.” — Robby Hecht

“We talk about blind curves in this song, and I remember chasing the melody of this one blindly, as we wrote it. That can be the gift of co-writing: chasing down an unfamiliar idea and, when you find it, it’s yours. Robby and I write well together because we are both open to that chase.” — Caroline Spence