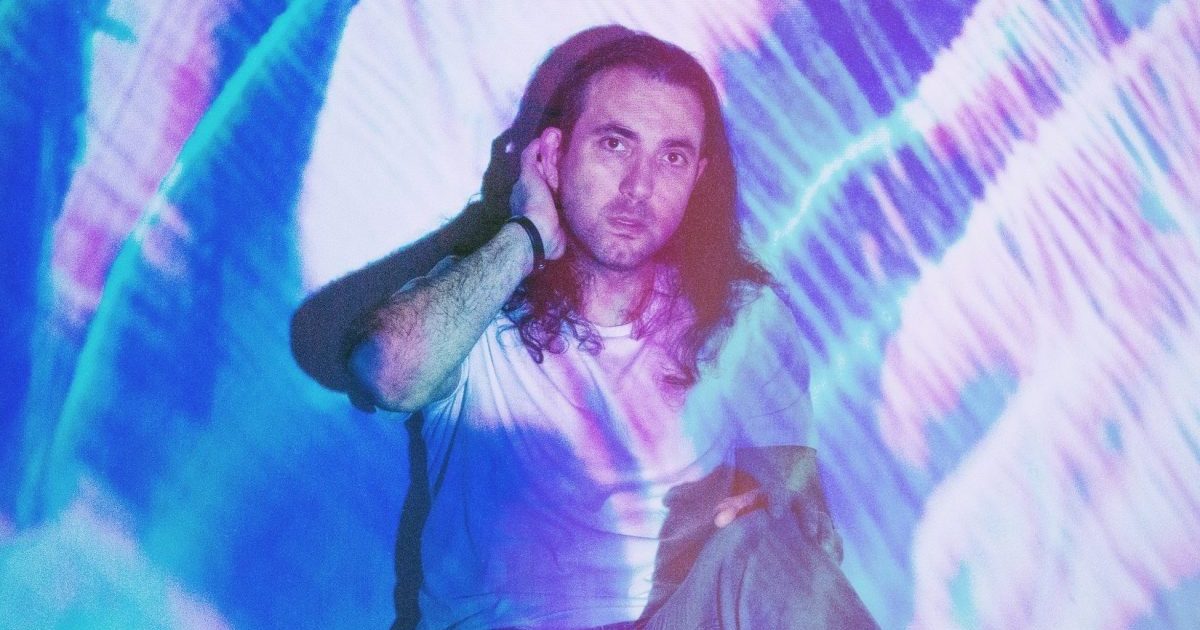 In Their Words: “‘Good Riddance (Time of Your Life)’ came out when I was in the 9th grade, so it was pretty much everywhere for a bunch of my formative years. When someone died, we played it. Graduation? Played it. Prom? You betcha. With some of the songs that were played constantly in that era, I grew sick of them pretty much immediately. Not this one. I’ve always admired this song. It’s simple and well-crafted. I also think the guys from Green Day are rad; I was on a festival with them and they were interacting with all the other bands backstage, not hiding somewhere. There was another much less popular band on the festival, hiding in a little sequestered corner. I made a mental note: ‘You’re never too good or too popular to be nice.’ The National Parks are real friends of mine; we’ve toured together, but now we’ve done so much more, celebrated together, mourned together, shared things outside of music (and lots of music too, of course; Syd once learned one of my songs that I couldn’t remember and re-taught it to me). They’re the best; I was so happy to get to do this with them.” — Ron Pope