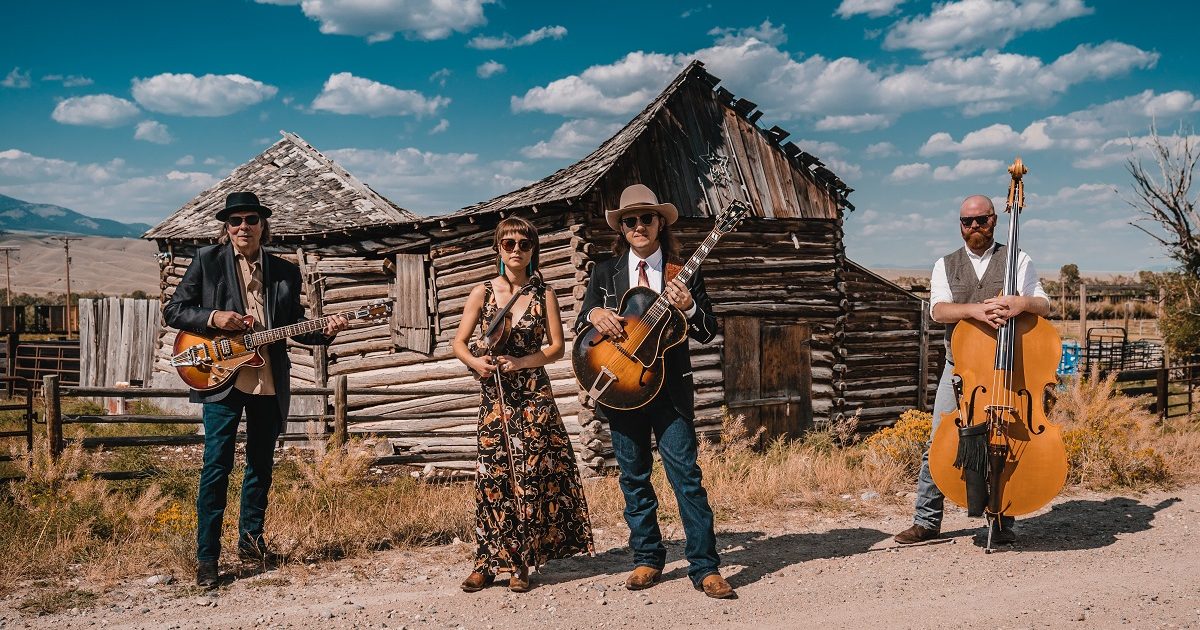 In Their Words: “I wrote this song about the cattle trucker who picked up calves at the ranch I worked for two falls ago. As described in the song, he had a mullet, had his name ‘Buster’ on the door, and a sticker on the back that said ‘there ain’t no feelin’ like cow mobilin’.’ I had been wanting to write a truck-driving song, specifically about a cattle trucker, and the song basically wrote itself. The album has a Western theme and cowboys usually end up being the focus of anything ‘Western.’ In reality, there are a lot of different people who work in agriculture and this song is a fun nod to them.” — Sam Platts

Song Premiere18 hours ago
LISTEN: Darren Nicholson, "Arkansas Without You"

Song Premiere18 hours ago
LISTEN: Lynne Hanson, "Light In Me"