The Show On The Road – Jason Lytle (Grandaddy) 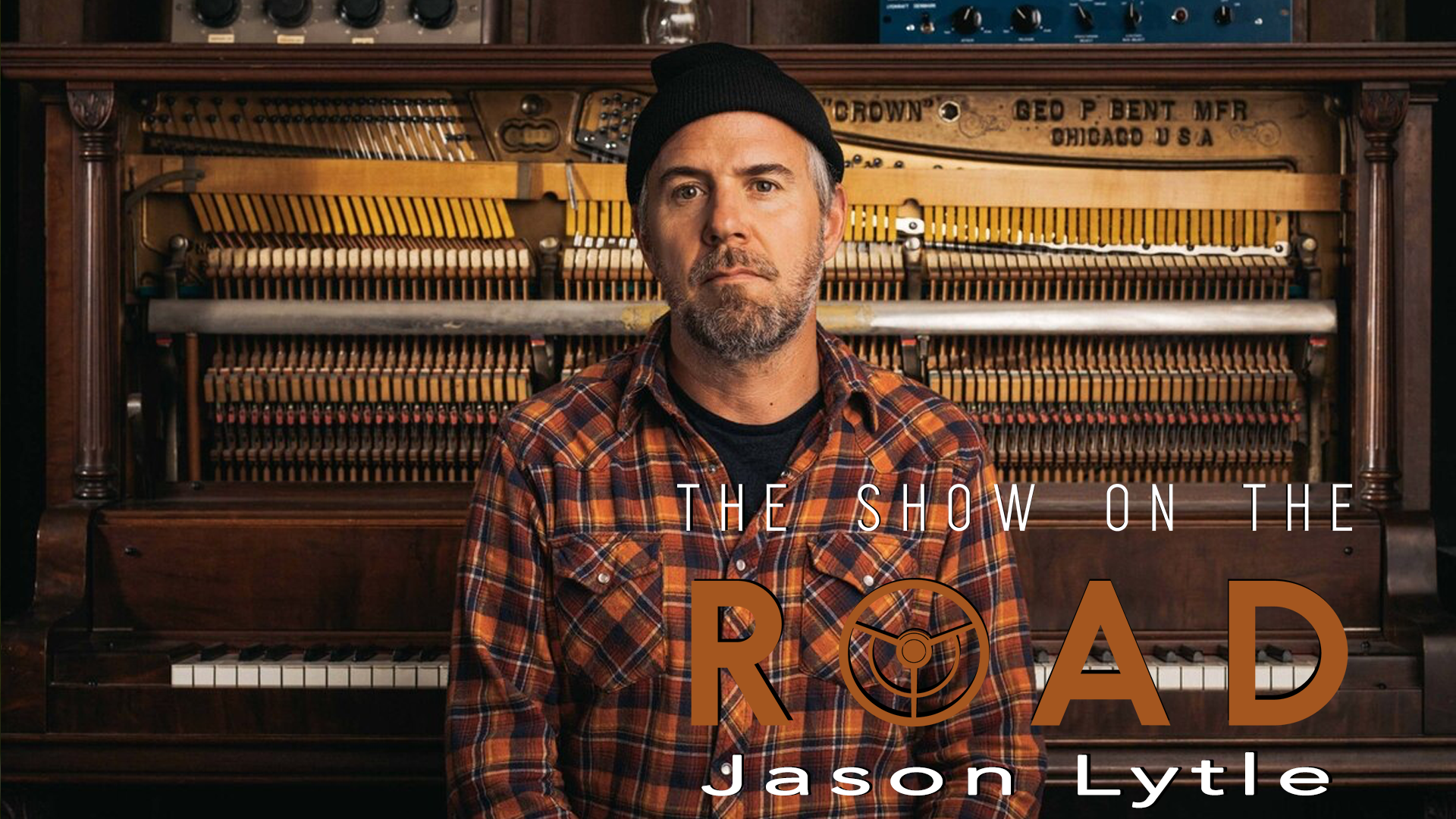 This week on The Show On The Road, a special conversation with Jason Lytle, the founder and sonic visionary behind one of the America’s most beloved and underrated roots-and-noise-rock groups, Grandaddy.

Starting from humble beginnings in the early 1990s as a trio of skateboarding friends in Modesto, CA, Grandaddy put out a series of daring, deeply weird records produced and written by Lytle that first caught fire in Europe. By the turn of the millennium, the band found themselves headlining rock festivals like Glastonbury in the UK and crashing late night TV in the US.

His latest album, NYLONANDJUNO, which dropped in August on Dangerbird Records, is an experimental instrumental album made entirely with a nylon string guitar and a vintage Roland Juno synthesizer.

Host Z. Lupetin was able to catch up with Lytle before a recent rare solo show in LA.